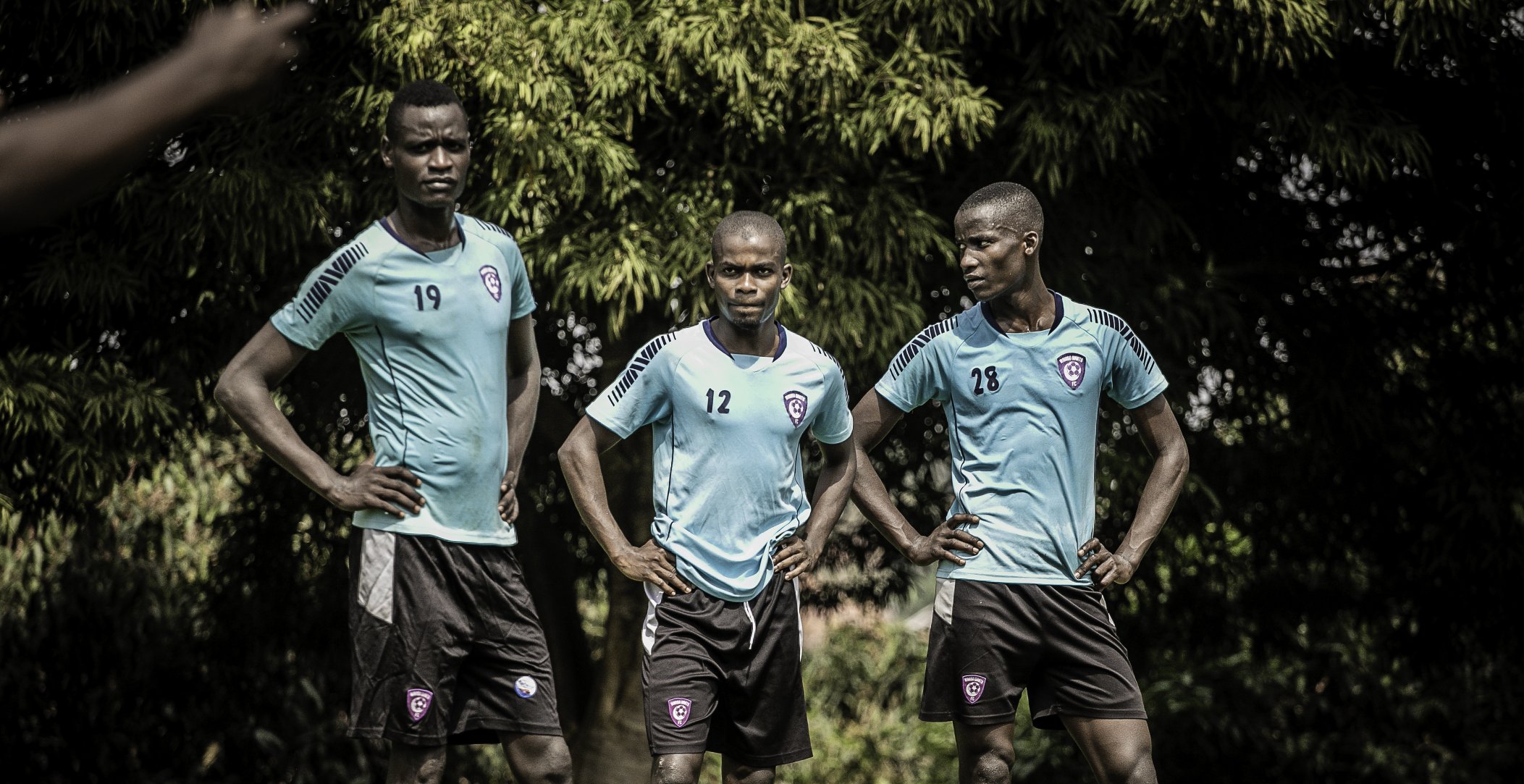 Forward Kimbowa Sharif is ruled out due to injury while goalkeeper Kirya Samson and Joshua Lubwama are with the Sand Cranes team that is in Mozambique for the AFCON beach soccer championship.

For the Visitors Blacks power, they will still be without defender Mike Kawooya who was suspended by the club.

Otim Daniel, Okiror Jimmy, Muhammed Ssekeba are all ruled out due to injuries.

Wakiso Giants will be seeking for their first win of the season when they host newbies Blacks power at Wakisha on Friday.

The Purple Sharks have had a low start into the season a they are yet to taste victory in their opening two games.

They kicked off with a 3-2 loss to KCCA away from home and also drew goalless against Maroons in their recent game.

Back at home, Infront of their fans, the Giants will have all sights on maximum points.

Speaking ahead of the game, head coach John Luyinda is optimistic that his side will get off the mark with Maximum points at home.

“We started with KCCA and Maroons which have been away games. However we have had better performances in those two games, scoring two goals against KCCA and picked a point against a flying Maroons side .

We are now determined to pick our first three points. But we want to win and also put a good display, he told the club’s media on Thursday.

On Friday, the Giants will hope to Capitalise on Blacks power’s poor start so as to pick the needed points.

But Luyinda’s main worry as well will be low scoring rate of his team and he will task his men to stage a better performance to avoid early relagation battles.

Meanwhile, the Visitors Blacks power will be starting life under new coach Hussein Mbalangu when they take a visit at Kabaka Kyabagu Stadium on Friday.

Mbalangu was officially unveiled earlier this week on Tuesday as Blackspower head coach, replacing Peter Onen, who parted ways with the club after only two games in the season.

During Onen’s time, the club had endured a poor start in the top flight, losing 5-0 in the opener to Bul FC before falling to Busoga United 2-0 at Kakindu.

Their only positive result was 1-all draw against Bright stars in their recent game at Aki bua Stadium.

And Mbalangu will be tasked to put things right at Blacks Power starting with Friday’s game.

But given his past experience, notably when he guided Arua Hill to the top flight, Mbalangu will be hoping that he can do the same while at the Lira based club.

Stats
The two sides will be meeting for the first time in Uganda premier League.

Wakiso Giants are currently 13th on the log with one point after two games. (D1, L1).

Blacks power are currently sitted at the bottom, with just a single point after three games. (L2 , D1).