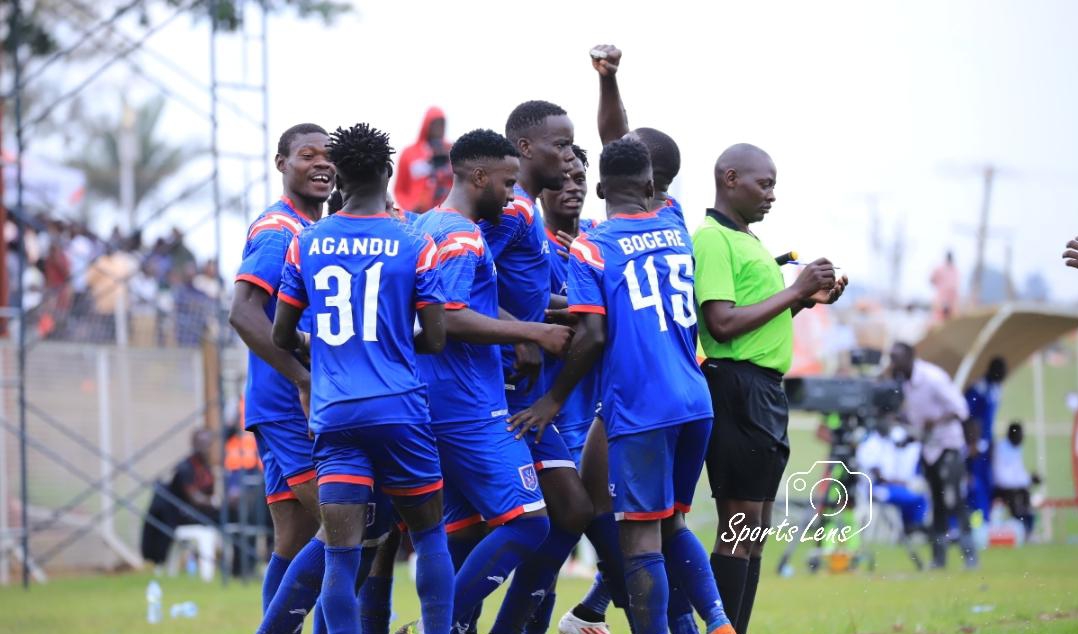 Team News
•BUL FC will miss the services of Richard Ayiko who is ruled out due to an injury.
•Midfielder Ibrahim Mugulusi is also ruled out of the Villa tie after picking up a knock.

SC Villa’s Oryem Tabu will require a late fitness test as he is recovering from a knock.
•Goalkeeper Meddie Kibirige is ruled out as he is engaged with the Sand Cranes in Mozambique.
•Travis Mutyaba will also miss the BUL FC game as he is sitting his UCE exams.

The match day four returns with the top of the table clash as BUL FC welcome SC Villa at the FUFA technical centre in Njeru.

Both teams have had a perfect start in the season; winning two out of the three games they have played, collecting seven points.

BUL command the top of the table lead with a better goal difference despite conceding just two.

The visiting SC Villa have relied on a good defence and are yet to concede a goal.

“It’s not an easy game as we host SC Villa, we are both on top of the table and it looks like a final as we are all going to fight for maximum points though it won’t be an easy game but we are ready to fight for a win,” said Isabirye.

“SC Villa has gone three games without conceding but we shall fight hard for us to win, we are in a better position as we are at the top of the table but that doesn’t mean that we have to win the trophy.

“We just have to maintain our pace at the top and a win against SC Villa will push us high.”

SC Villa coach Jackson Magera expects a tougher opponent than the ones they have faced so far.

“We are in a good mood and the players are well motivated as we are going to face a more tough opponent who has been in the confederation cup but we have made plans for positive results in tomorrow’s game,” said Magera.

“We have seen how BUL FC plays, how they be have when they don’t have the ball and if we stick to our game plan we shall have positive results from the game.

“There is nothing to worry about the ground as we have been playing there last season and the atmosphere will be very good for the match.”

They command a better head to head record with five wins against their opponents who have only managed one victory from their last 10 meetings.