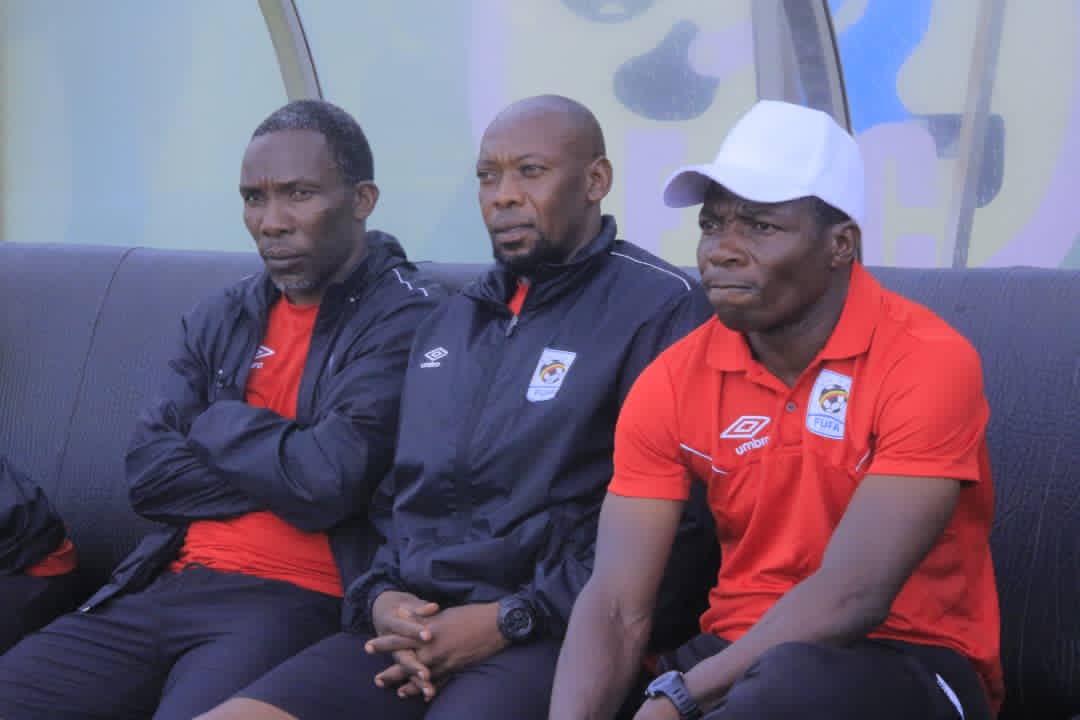 The Federation of Uganda Football Association has appointed Jackson Mayanja as interim head coach of the Uganda U20 national team.

The federation confirmed that Mayanja will be assisted by Simeon Masaba and Noah Babadi Kasule.

It has also been confirmed that Mayanja has already joined the camp at Cranes paradise hotel in Kisasi where the squad is residing.

It is a big step for Mayanja, who is legend on the Uganda Cranes team.

Previously, he has had stints at URA FC, KCCA, Kagera Sugar, Kiyovu among among others.

Earlier on last week, FUFA had named Simeon Masaba as the stand-in coach for Uganda Hippos as the team started preparations for the AFCON U20 Zonal Qualifiers.

Morley Byekwaso, who was retained as head coach for this team was left out due to a tight schedule at his club KCCA FC.

On this team, Mubarak Kiberu will serve as the goalkeeping coach.

The provisional squad that was named last week consists of 33 players, but mostly dorminated by local players as they gear up for the tournament due October 22 in Sudan.

The tournament will attract most CECAFA nations including Tanzania, Burundi, Ethiopia among others.

The target is to qualify for the 2023 AFCON finals due next year in February in Egypt.

From there, the top four teams will represent Africa at the FIFA U20 World Cup later in Indonesia.

Ivan Asaba and Ibrahim Mugulusi are part of the squad that played that AFCON U20 finals in Mauritania last year.

United Kingdom-based duo of Shemen Orakwue and Tuma Basil Tenywa alongside Tendo Nsambu (France) make the foreign based contingent, not to mention Mugulusi who just moved to Greece.