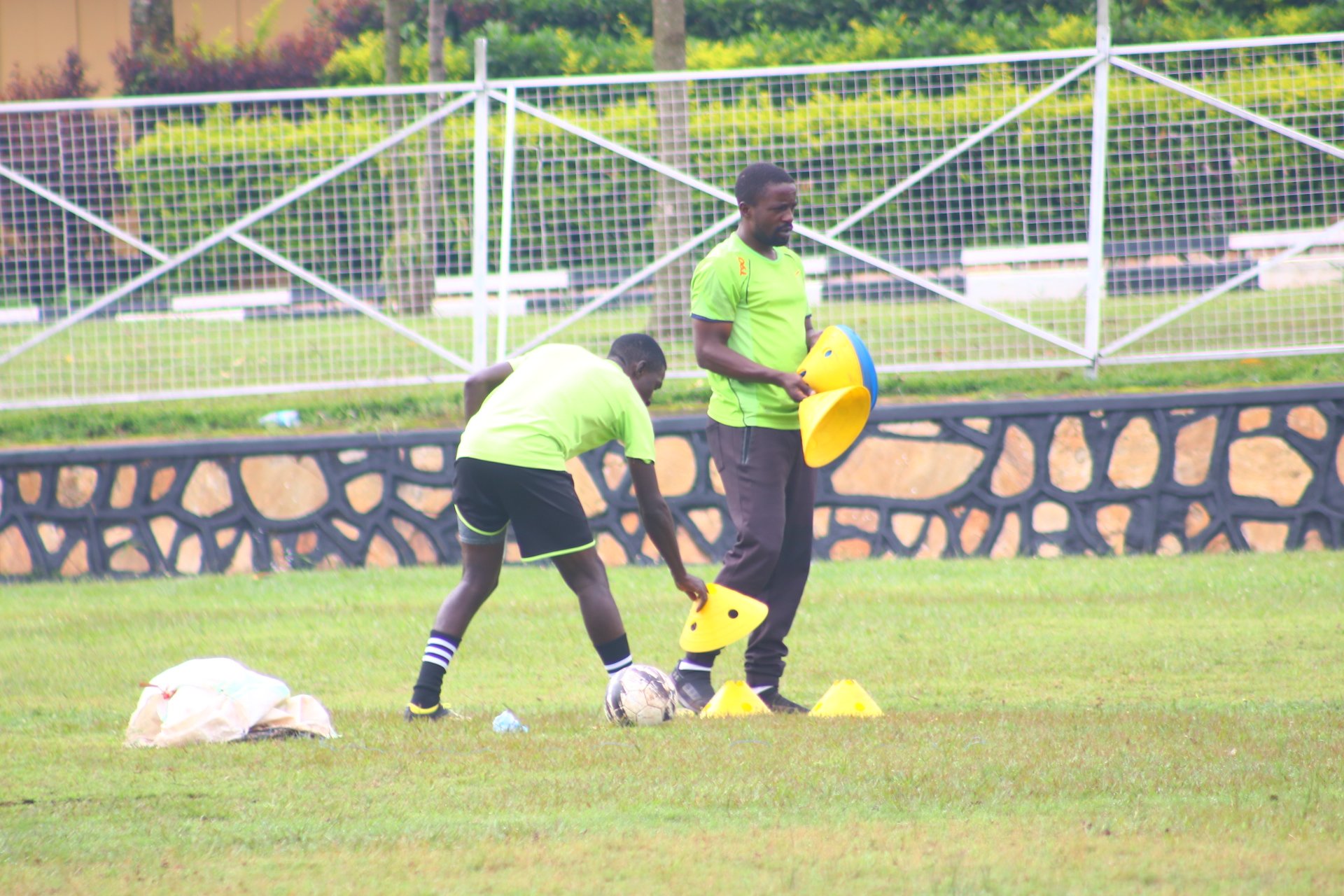 Bright Stars will be without Striker Sam Senyonjo due to knee injury.

Ivan Irinimbabazi is also ruled out for the hosts because he’s sitting his S4.

For UPDF they are boosted with the return of Head Coach Brian Ssenyondo after returning from the U17 National Team engagement.

Right Back Saduru Abdallah is also back having missed the last two matches.

Kakaire Davis is also out for the hosts while Mugisha Rogers, Kyeyune Abasi and Kasozi Samson will link up with the team having been summoned to the U21 national team.

Bright Stars will go all out to end their winless run to the season when they host UPDF at Kavumba.

Asaph Mwebaze is yet to register a win for his new side after drawing all their opening three matches.

Bright Stars comes into this match after finally scoring their first goal of the season following a one all draw with new comers Blacks Power at the Akibua Memorial Ground.

Speaking to the club media ahead of the game, Mwebaze said they will bank on home advantage.

“We are playing at home, that should be the first motivator because we are playing on our home turf,” Mwebaze told the club media on Tuesday.

“We feel like we are in the right flame of mind that should enable us pick three points from the game and score.

“Of course for us to win we need to score more goals not just one”.

For UPDF, they come into the game after a 3-2 home victory over Busoga United to pick their first win of the season following an Ivan Ahimbisibwe hat-trick.

The Army side will debut their Gofere made new kit and will hope to end their 7 winless away record to Bright Stars.

In the reverse fixture, the two sides played out a goalless draw at Kavumba Recreation Ground.

Bright Stars sits 8th on the log with 3 points after 3 matches with three draws, no win and defeat.

UPDF are 5th in the standing with 4 points in 3 matches after one win, draw and defeat apiece.

Four matches have ended in stalement between the two sides.