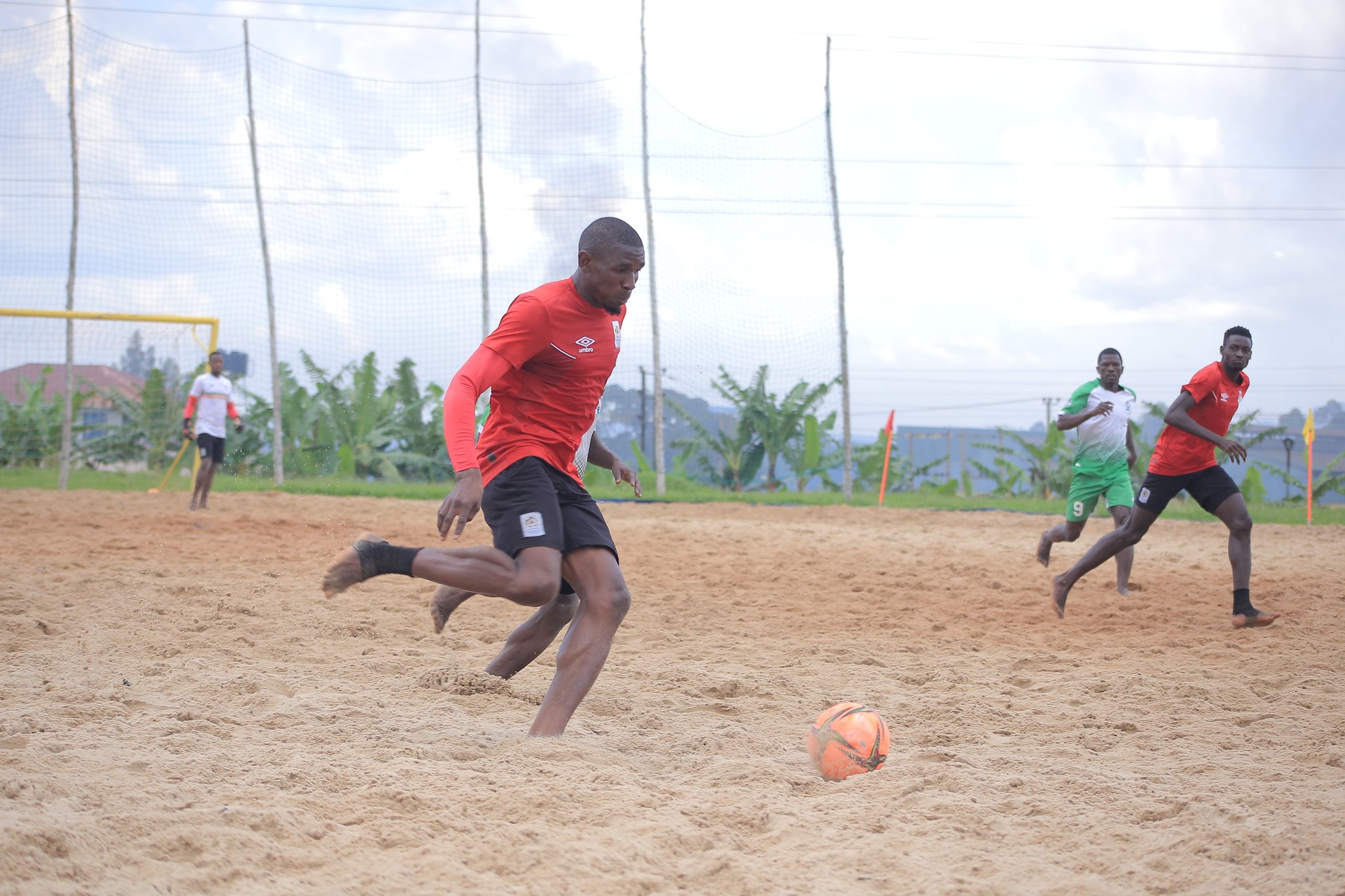 The final team of 12 players has been selected from the team that has been training at FUFA Technical Centre in Njeru.

The Boys return to the continental stage for the second time in a row after they were beaten by Senegal at the semifinals in the previous edition on their debut.

Uganda has had enough preparations to compete after taking part in the Beach Soccer COSAFA Championship in South Africa recently.

The team flies out on Tuesday night (9PM) for Maputo, Mozambique where the tournament will be played between 21st-28th October.

The Sand Cranes are in Group B alongside depending Champions Senegal, Mauritania and Egypt.