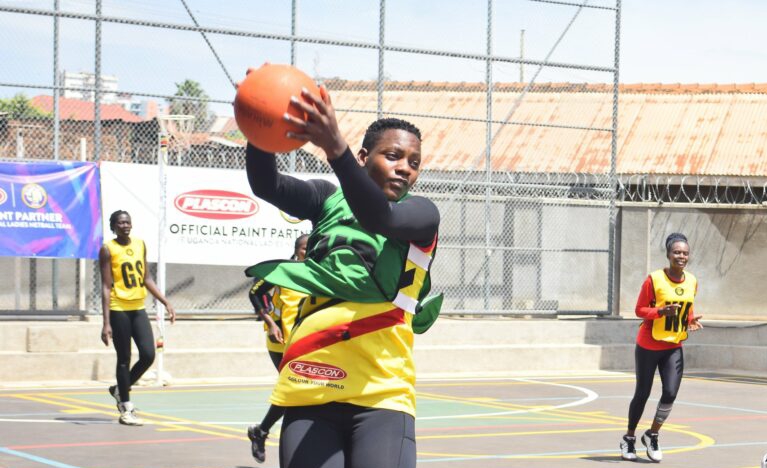 Two She Cranes players have gone missing in United Kingdom, The-SportsNation can confirm.

The Uganda’s National Netball team returned in the country recently after the conclusion of the Vitality Netball Series.

The two players who are not part of the returning contingent are Shakira Nakanyike and Rose Namutebi.

It’s strong to note that the two were making their debut on the National team.

It’s the second time a She Cranes player(s) disappear in United Kingdom after Halimah Nakachwa vanished in 2019.

Uganda Netball Federation is yet to comment on the developments.

The two who disappeared in UK were initially in camp for Commonwealth games, but as reserve players.

A source that decided to remain unanimous disclosed that each player had to get Sh50,000 for the non-residential camp in Kamwokya and 100,000 for residential in Nakirebe.

The arrears accumulated to approximately Sh2.1m but the three been paid date, reports indicate.

What Next For She Cranes?

In just a while, She Cranes have lost over seven experienced players which causes alarm to head coach Fred Mugerwa Tabalo ahead of the Netball World Cup next year.

And also, the team has to take part in Fast5 Netball tournament next month in New Zealand.

Alicia Wasagali and Jesca Chan are currently in UK after Commonwealth games.

Desire Obua who went in the Commonwealth as a fan not on the final team is also reportedly in UK.

Stella Oyella was controversially omitted from the squad to UK for Vitality Series but secured a deal in Scotland.

And it remains to be known why a couple of players have decided to shun away national team summons.

Players like Shaffie Nalwanja, Norah Lunkuse and Sylivia Nanyonga ignored national team calls recently due to reported ‘little allowances’ and opted to remain on their jobs rather than national team.

Uganda athletes, and Africa in general, have a repetitive history of vanishing abroad after competitions.