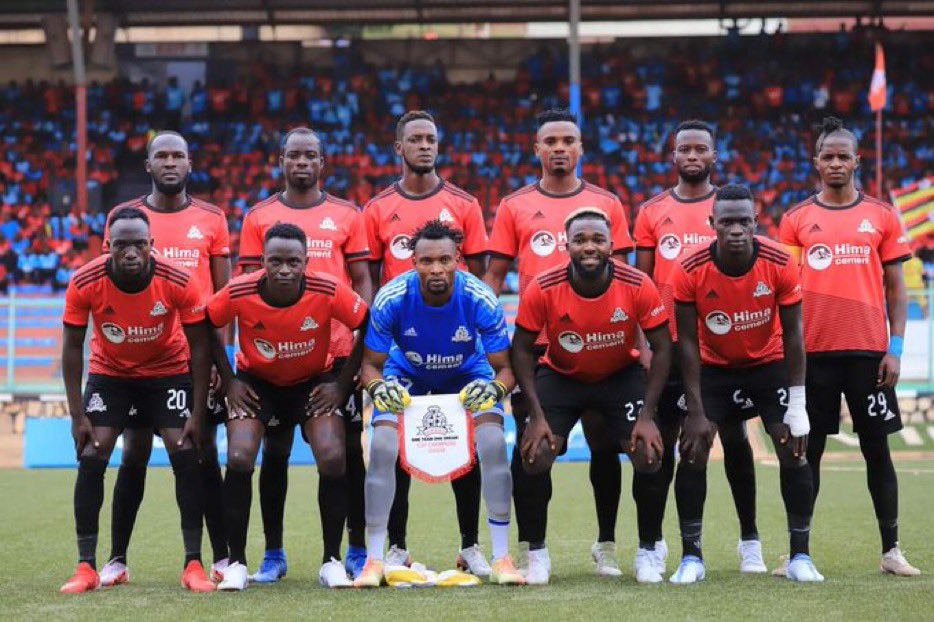 Normal time ended Goalless as it was in the first leg at Kitende, and the two teams could be separated in shootouts.

Vipers become the second Ugandan club to storm the CAF Champions League groups in the Tournament’s current format after KCCA FC who achieved the fate back in 2018.

Vipers started their surge when they knocked out Central Africa Republican side Olympic Real De Bangui, 4-0 on aggregate, at the first preliminary round.

That aggregate victory was built on a 3-0 away win in Congo in the first leg before the Venoms got the job done back in Kitende.

Next, was TP Mazembe, a five-time African champion.

And after the first leg that ended goalless, it looked like Vipers were up on a mission impossible.

They defended tirelessly while their goalkeeper Alfred Mudekereza was once again their hero as it was in the first leg at Kitende.

Mudekereza notably pulled out a save to deny dangerman Reinford Kalaba.

But they had some moments at the other end as well, with Abdu Lumala hitting the post while Anukani denied by the keeper.

And the Venoms held on to send the game into shootouts where they emerged victors.

It’s a job well executed for Vipers whose President Lawrence Mulindwa has passionately invested in this team.

And with real success starting to come through, there promises to be a feel good factor at Kitende.

In the 2016 CAF Champions League Qualifiers, they lost 2-1 on aggregate to Nigeria’s Enyimba FC.

The following season, they beat Volcano (Comoros) but lost to South Africa’s Platinum Stars in the first round.

Recently, they were ousted by Al Hilal of Sudan on 2-0 aggregate loss. They visited the side without six players due to COVID-19, among other near misses.

This season, they have banked on a good squad that has pushed them an extra mile.

They had lost a couple as well from their team that won the league last season with striker Cesar Manzoki, Bobosi Byaruhanga and captain Halid Lwaliwa among others.

But they prepared for their Continent adventure with good preparations, including friendlies against Young Africans (Tanzania) and Rayon Sports (Rwanda).

And the rewards, are now visible.

For the second season running, TP Mazembe will not be in CAF Champions League groups.

The DR Congo giants were eliminated last season at this very stage by South Africa’s Amazulu on away goals rule.

It looks like the glory days are long gone for the Mazembe side that last won their CAF Champions League title in 2015.

The last time TP Mazembe made it to the group stages, was in 2020 when they finished third in the group to fail to make it to the knockouts.