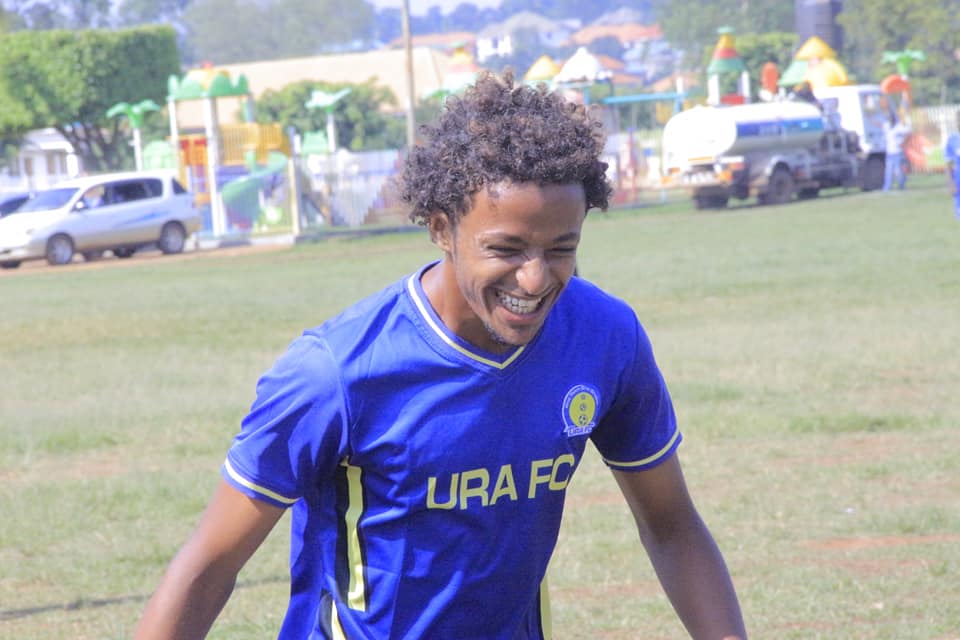 URA will be without youngsters Simon Baligeya and Justin Opiro who are with the Uganda U23 team.

Goalkeeper James Alitho is the other player who is set to sit out of Friday’s game.

For the Visitors, Bul FC, left back Richard Ayiko will be rested having featured in most games since last season.

But the rest of the players are available for selection.

URA FC will be seeking for their first win of the season when they host inform Bul FC at Nakisunga Ssaza grounds on Friday.

The Tax Collectors have had a low start this season as they are yet to win any game.

They had a barren stalemate in their opener against Onduparaka and lost to Express FC 1-0 in their recent game last weekend.

Back at home, they will be desperate to break all barriers in Search for their first three points of the season.

Speaking ahead of the game, URA head coach Sam Timbe expects his side to respond against the Jinja based club despite the poor start.

“We have been correcting the mistakes from our previous two games and the boys have responded well.
If we can play as a team, the goals will start coming.

“We are ready as a team, everyone is aware of this threat that Bul pose. Everyone is demanding himself to give the best in tomorrow’s game and we are eager to get maximum points”

Once again, Timbe’s major worry since that start of the season has been the inability to convert the few available chances in the first two previous games.

And on Friday, they host a high flying Bul side, that has already scored eight goals in the first two games.

A big test awaits Timbe’s men and they must be at their best if they are to pick a needed result against the current table leaders.

Meanwhile, the Visitors will be seeking to extend their good start when they take a visit to Nakisunga.

The Alex Isabirye coached side, who won the Uganda cup last season have won all their opening two games this season.

They kicked off in style with a 5-0 win over newcomers Blacks Power away from home and also beat UPDF 3-1 at Njeru in the previous game.

And that only shows how good they are this season as they have scored eight goals in just two games.

Speaking ahead of the tie, Bul FC head coach Isabirye understands the threat URA pose despite their low start in the season.

“We know very well that URA was one the best teams, they were third last season. Yes I know are yet to score a goal or win any game, but as you know they have three good coaches where by they need maximum points. But for us we are ready for the game, he told the club’s media on Friday.

Karim Ndugwa and Richard Wangyaka who already have six goals combined this season will be tasked to lift up the Jinja based club at Nakisunga.

The two sides shared points when they met at Ndejje after a 2-all draw while Bul won the reverse fixture in Jinja with a 2-0 win.