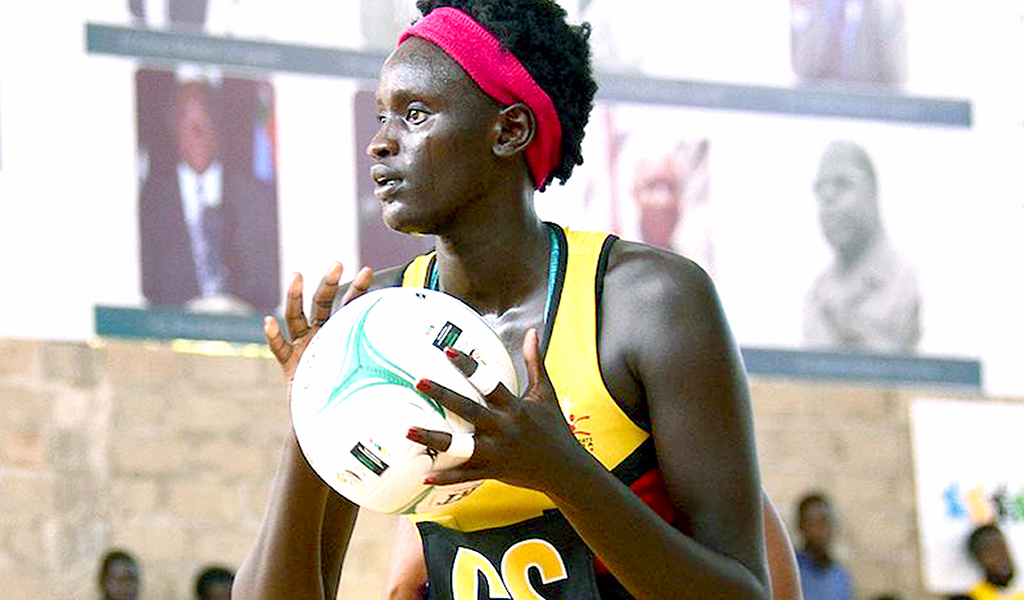 Uganda She Cranes will make it’s first ever appearance at the Fast5 Netball World Series in November hosted at Christchurch, New Zealand.

The annual two-day tournament incepted in 2009, will also be making its first return since 2018 when it was last hosted.

It’s competed for by the World’s top six ranked Netball Nations who tussle it out in a round robbin format.

In this case, Australia, New Zealand, Jamaica, England, South Africa and Uganda are to play each other once across the two days with 3-matches per side on first day and the remaining 2-matches on last day (Sunday) with the finals in the evening.

On Saturday 5, November, She cranes will open it’s campaign in second match of the day with host New Zealand at 3:15am East African Time.

Uganda will again come back at 5:30AM to play Jamaica before fishing the day with England at 10AM which will be 8pm in New Zealand.

On final day She Cranes will play Australia at 2:00AM before finishing the round robin at 6:30AM against South Africa to determine placement play offs and Championship match.

The four quarters of Netball are shortened to six minutes each from normal 15 minute, and the half time break takes three minutes only.

Each team has one quarter designated as “power play quarter” where goals scored by the team in this quarter receive double goal.

In this case, the first circle which is the inner circle carries two goals, the outer circle carry four and just outside circle shot carries six, depending under inside which line a shooter stands, while taking a shot.

New zealand’s Silver Ferns and England Roses are the only teams who have ever won this tournament.