Anukani Back As Vipers Leave For TP Mazembe Return Leg 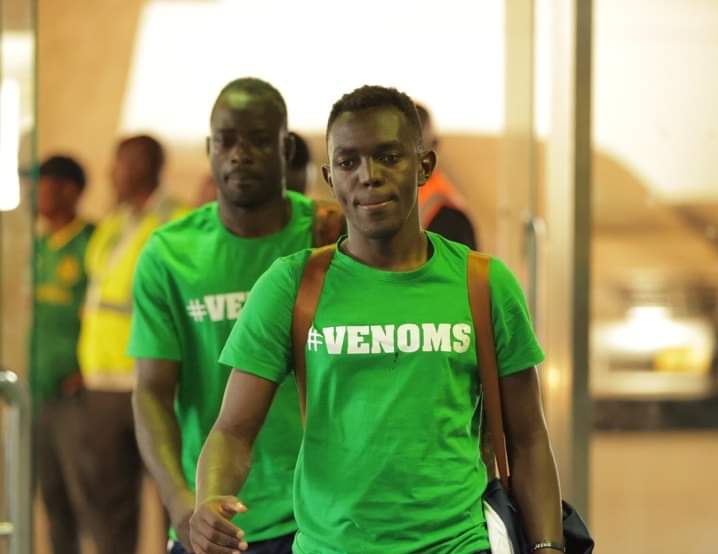 Vipers SC are welcoming creative Midfielder Bright Anukani back to full fitness ahead of their return leg against TP Mazembe in the second round of the CAF Champions League preliminaries.

Anukani was unused substitute in the first leg which ended goalless on Sunday at St Mary’s Stadium in Kitende due to an injury.

And the former Proline and KCCA FC Midfielder has been included in the 18-man squad that is flying out on Thursday morning to DR Congo.

But Najib Yiga who starts his Senior Four Exams, Frank Zaga Tumwesigye who has malaria and Ibrahim Orit, have been left behind.

Vipers will need at least any-goal draw to qualify for their first ever CAF Champions League group stages.

But a loss will see the Uganda Premier League champions drop to CAF Confederation Cup playoff round, which is a round away from the groups.