Wakiso Giants Launch TV: All You Need To Know 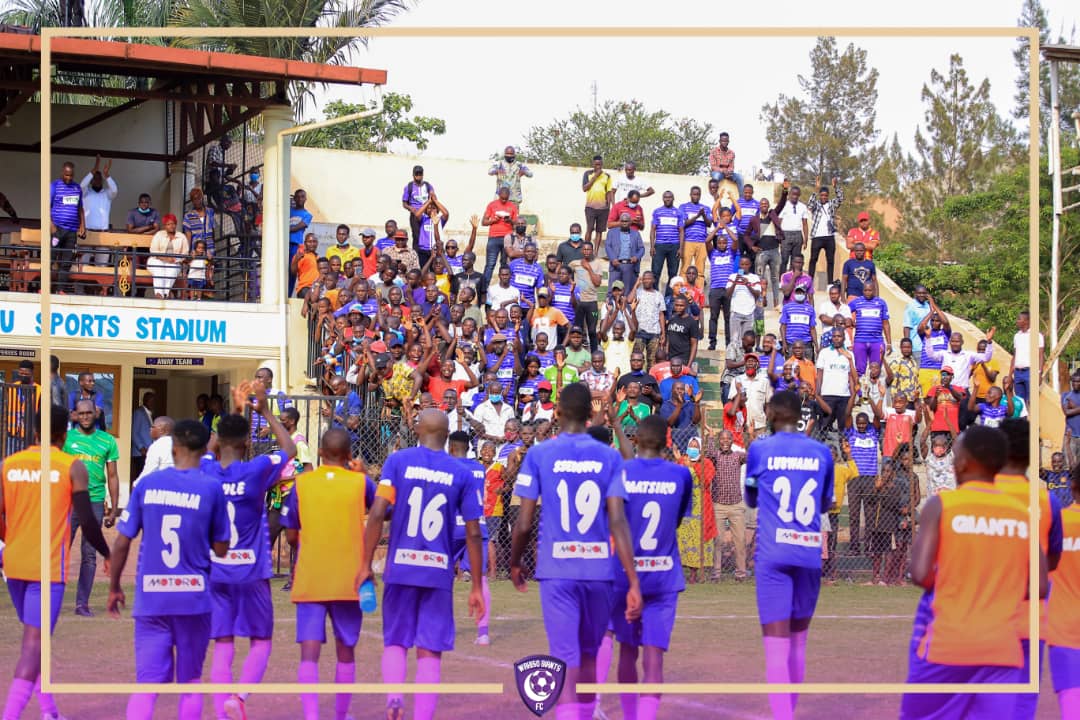 Wakiso Giants have partnered with Next Media to form a Club Television, it’s official.

The developments were confirmed on Tuesday in a live broadcast on NBS Sport.

It’s the latest partnership for the Purple Sharks who recently sold some shares to Wakiso District.

With less details revealed, it is understood that the Wakiso Giants TV will run as a weekly show on NBS Sport.

“We find it exciting to have such partnerships. We want to give the viewers the content that they cannot receive in the 90 minutes of the game,” Wakiso Giants CEO Sula Kamoga commented.

“There is more to Sport besides the 90 minutes of action. Our fans want to know more about the club, the players they cheer on and so on and it has totally been missing.

“The fans will have more treat that they have not been receiving and probably this will create more financial value for the club.”

This will give fans and other viewers to watch the Club’s match highlights, historical games, exclusive interviews, fans views, latest news, behind the scenes among others.

“We want to tell Ugandans that Football is not only played on the field, it involves community and so many stakeholders,” commented NBS Sport General Manager Joe Kigozi.

“They have recently partnered with Wakiso district and you can clearly see that the club has a clear vision.

“With this project, there is so much content that is not captured and we want to bring that to light. When we start this project, it’s a new opportunity for everyone to understand the club better – the mission, vision, values and what they stand for.”

It’s strong to note that KCCA FC had a TV show on Sanyuka TV (Next Media) which was later scrapped.

Kigozi added: “It’s time that everyone knows that Football is like any other business, and for Clubs that have not embraced the Television, TV is the future.

“Fan base, Revenues and social media footprint will grow for Wakiso Giants.”

Betinah Nantege, the Vice Chairperson of Wakiso Giants, welcomed the idea and agreed that the Club is a good PR tool for the district.

She called upon everyone in Wakiso district to support Wakiso Giants. 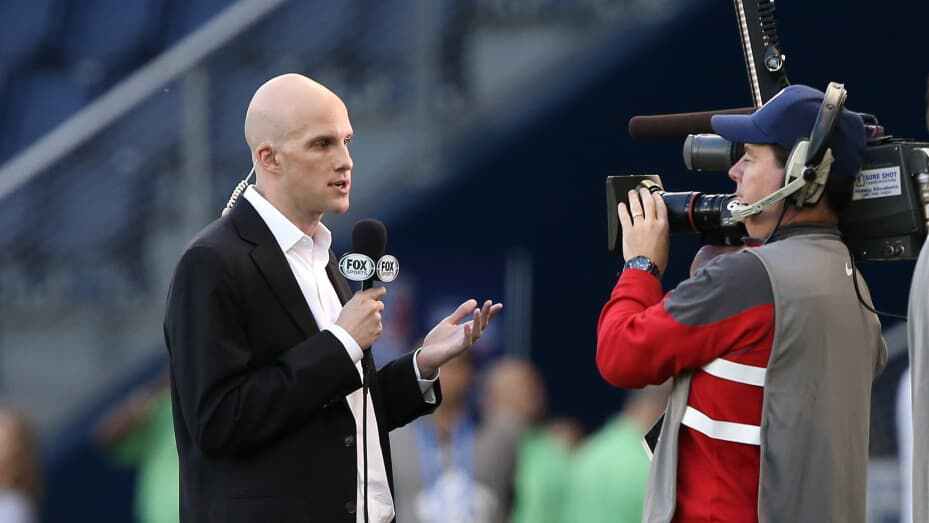