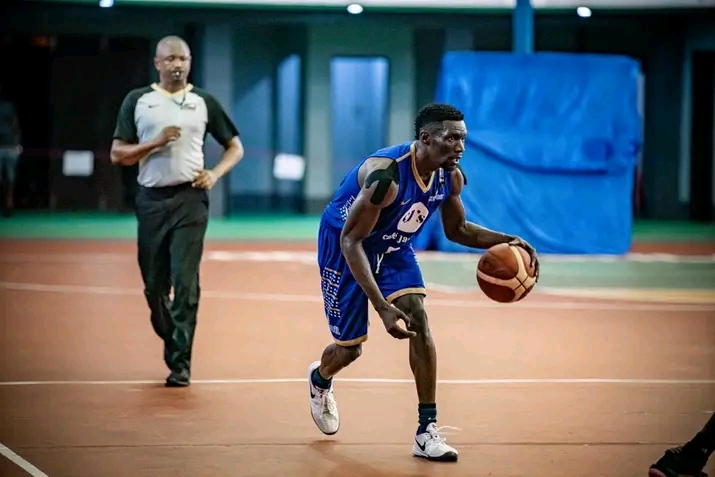 Uganda has been stripped off hosting rights for the forthcoming Basketball Africa League qualifiers.

FIBA Africa has written to FUBA confirming the sad news, citing the Ebola outbreak in the country.

Burundi’s Urunani BBC, Hawassa City BBC (Ethiopia), Army Basket Club (Tanzania) and Matero Magic (Zambia) were due to make a trip to Kampala to face off with City Oilers.

But when Uganda’s Ministry of Healthy confirmed the break out of Ebola in the country, FIBA Africa says that they consulted FIBA medical Committee on the matter.

“As per FIBA Internal medical regulations in consideration of healthy and safety of the participants, FIBA Africa decides to relocate the competition in another country,” reads a letter to FUBA.

“Hereby, we regret to inform you that the organisation of Road to BAL 2023 Group C is withdrawn from your federation.”

The new venue for Group C is yet to be revealed, and neither FUBA nor City Oilers are yet to make a comment on the matter.

The other Groups of Road to BAL will be hosted as indicated – Group A will be hosted in Niamey (Niger), Group B in Yaounde (Cameroon) while Group D in Antananarivo (Madagascar).

It’s strong to note that teams that finish in the first two places in Groups A, B, C and D will qualify for the Elite 16 Round, where they will join the six teams that qualified for the 2022 BAL season through the Road to BAL qualifier.

The remaining teams to complete the Elite 16 Round line-up will be announced by FIBA Africa at a later date.

The top six-placed teams from the Elite 16 will then qualify for the 2023 BAL Season where they will join the champions from Angola, Egypt, Nigeria, Rwanda, Senegal, and Tunisia.