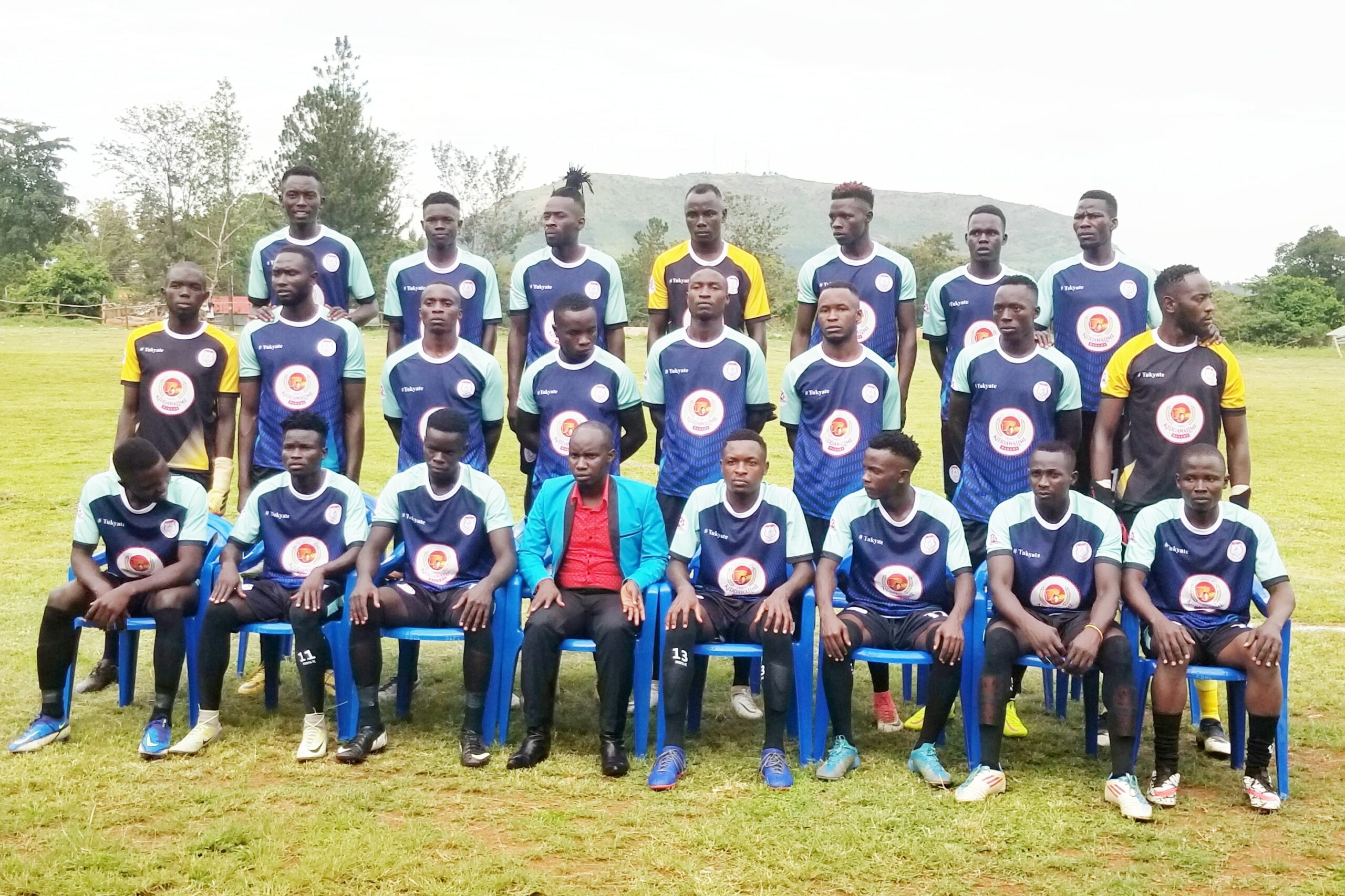 Kitara based FUFA Big Legue new entrants Booma FC have unveiled their squad ahead of the 2022/2023 season.

The Tukyate Boys also confirmed Kidawalime Bakery and Cafe Milano as their official Sponsors in the FUFA Big League.

The unveiled Squad comprises of 27 players including 14 new signings.

Three of the 27 players are Goalkeepers, ten defenders, Six Midfielders and eight forwards.

Booma FC who defeated Rwenzori Lions in the Kitara Regional League playoffs final will be captained by Denis Omedi while Kiiza Douglas Lule and Odora Moses will be the first and second Assistant Captains respectively.

Alinaitwe Fred will be the Head Coach Assisted by Nsubuga Jackson while The Fitness Coach is Ali Oku and Taban is the Goalkeeping Coach.

Booma FC will Kickstart their campaign on Thursday 13th October away to Mbarara City at the Kakyeka stadium before hosting Kitara FC at the Masindi Municipal Stadium on Thursday 20th in the kitara Derby.