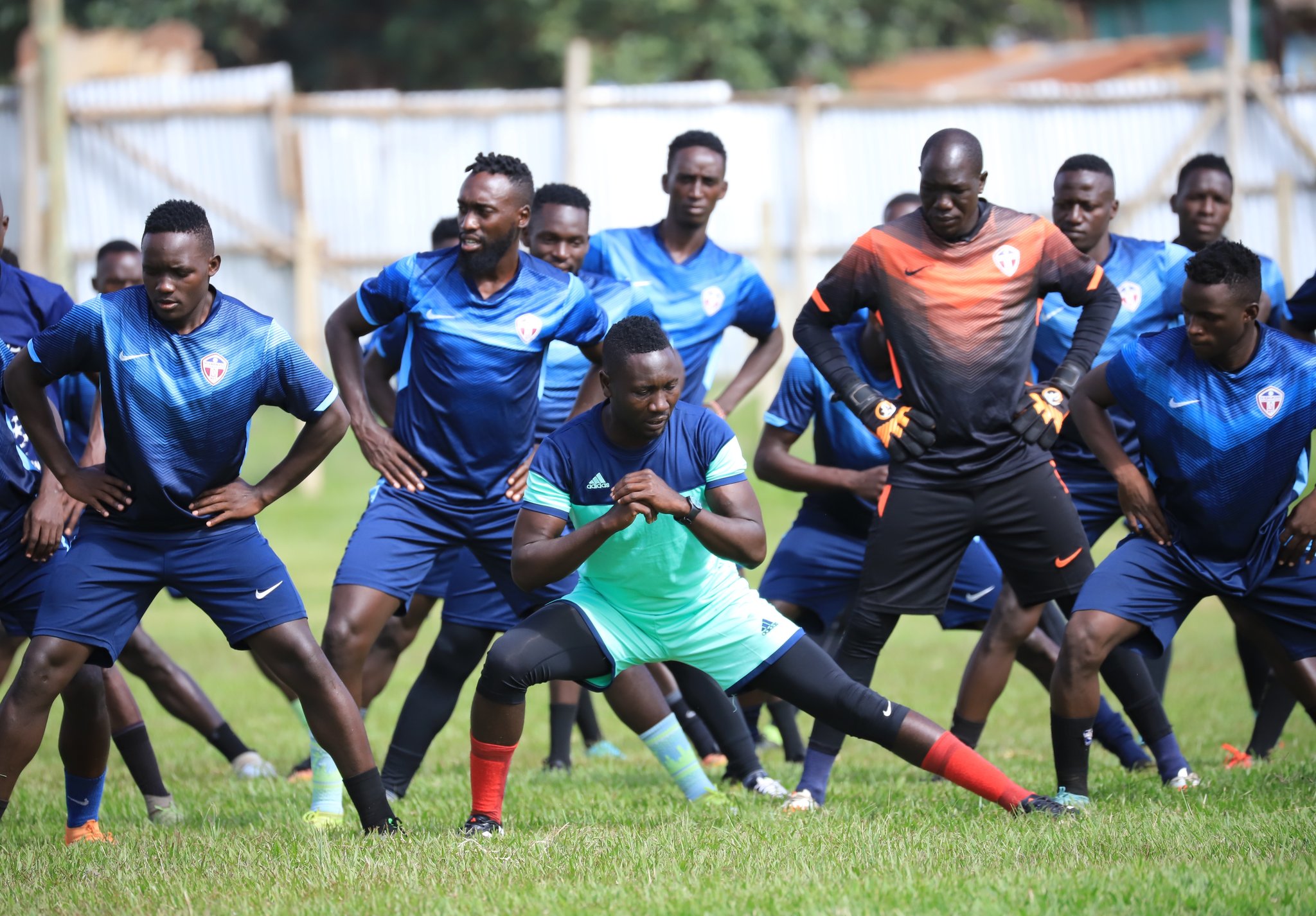 Maroons will be hoping to extend their unbeaten start of the season when they host Wakiso Giants at Luzira on Match-day three of the 2022/23 Uganda Premier League.

The Prison Warders beat Busoga United 5-0 in Luzira during their opener before a goalless draw against Bright Stars. won

The UPL returnees are still unbeaten at home in all competitions since May 2021 when they lost 2-0 against KCCA in Uganda Cup.

However, they never beat Wakiso Giants in the two times they met in the league.

The first and the last time Maroons hosted Wakiso was in November 2019, at the neutral ground of FUFA Technical center as Luzira Prison grounds was still recovering from its poor state, then.

The game ended in a two all draw, where Steven Mukwala’s second half brace canceled Karim Ndugwa and Viane Sekajigo’s first half goal.

But head coach Senfuma Muhammad is confidently convinced that his side has whatever it takes to take down Wakiso Giants.

“From a tactical perspective, our opponents Wakiso Giants FC have a few interesting football players and a few interesting schemes exhibited on the previous game but we are prepared to counter all that come in Luzira”.

A win will see second-placed Maroons climb to the top of the table.

The Visitors on the other hand, will be in crucial search for their first win and so first point of the season in their first ever league trip to Luzira.

Despite losing 3-2 in the opener against KCCA FC, the Purples Sharks showed an impressive character under new coach John ‘Ayala’ Luzinda.

And that’s something they would like to build on going forward, in their search for the first points in the new season as attacking midfielder Ibrahim Kasule says.

“The defeat against KCCA is a big motivation for us to try get our first win,” Kasule said.

“Maroons have started well collecting four points and scoring five goals an indication they are not easy and needs respect. But we know the task is to go there, defend well and score goals to win the game and we are optimistic.

“We have had enough time to prepare and we are set and ready to fight for a win.”

The Purple Sharks were not in action on Match-day Two.

Wakiso’s last away win was a 1-0 victory against KCCA FC in May in their final game of last season. That was their third away win in 2022 after beating Tooro and UPDF both 1-0 in the league.

Wakiso will bank on the fact that they haven’t lost to Maroons in the league but it’s only Lawrence Bukenya and captain Hassan Senyonjo as the only players still available from the starting eleven used the last time the two teams faced.