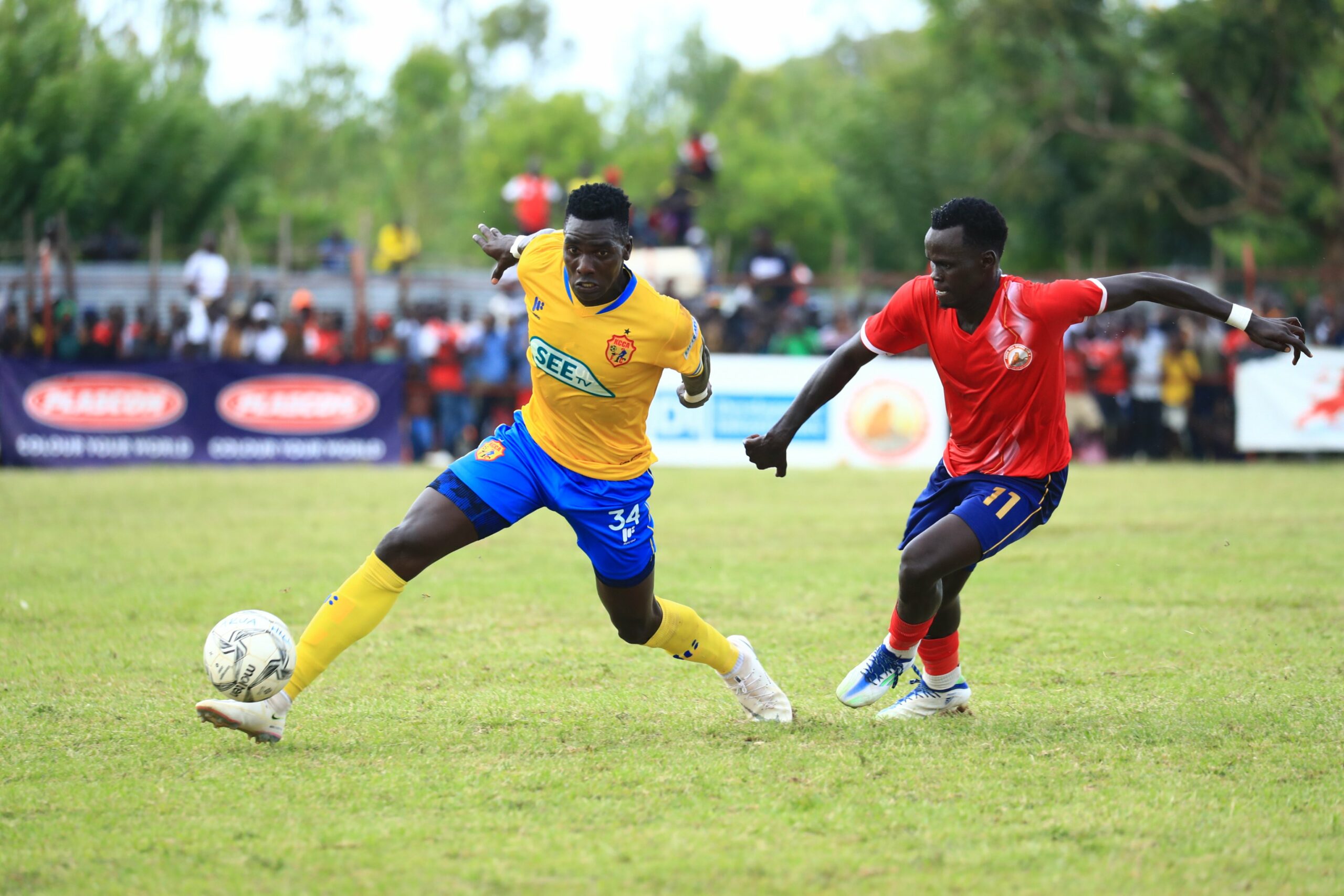 KCCA FC coach Morley Byekwaso has put blame on his players for loss against Arua Hill.

The ‘Kasasiro Boys’ were well beaten in Arua, falling 3-1 on Saturday at Barifa during Match-day two of the Uganda Premier League.

Isaac Ogwang, Rashid Kawawa and Rashid That were on target for Arua Hill while Bright Vuni scored in his own net in injury time for the Visitors’ only goal.

Byekwaso attributed the loss on failure of his players to execute at both ends of the pitch.

“It is a bit frustrating as we have not achieved what we wanted,” Byekwaso said after their first loss of the season.

“We failed to create more chances as the visitors. Our opponents created four chances and scored three, but we also failed to defend the set pieces.

“We failed to execute at the back, our tall defenders had to take on their strikers, and it costed us a lot.”

KCCA FC conceded two goals from set pieces as they lacked communication in the defence.

And defender John Revita made a mistake that led up to Arua Hill’s third goal.

“The mistakes have been seen throughout the game, we have lacked that aggression which we always come with on away games,” Byekwaso added.

Byekwaso also added that his team lacked character but have picked lessons ahead of their next games.

On his Strikers who are yet to score a goal in 180 minutes, he explained: “We need to pick up very first, we have the best attacking players in our forward positions, they need to concentrate and know that they are now playing for KCCA FC and think of development in each game so that we score goals.

“As you can see football means scoring and once our opponents scored you realised we couldn’t make a comeback. We need all players focused but we shall bounce back.”

Byekwaso has this season opted for Ali Mwirusi in goal ahead of Benjamin and Derrick Ochan, a decision that has since backfired with the club having conceded five goals in two matches.

“Even in our goalkeeping department, we lacked a bit of confidence which we think we need to rectify in the future but football is football and it happens all over the world as any big team can be hammered such goals or more.

“We need to think about what is at stake and come back stronger again.”

KCCA FC will return to action in the Startimes Uganda Premier league on 22nd October when they host Defending champions Vipers SC at Omondi Stadium in Lugogo.