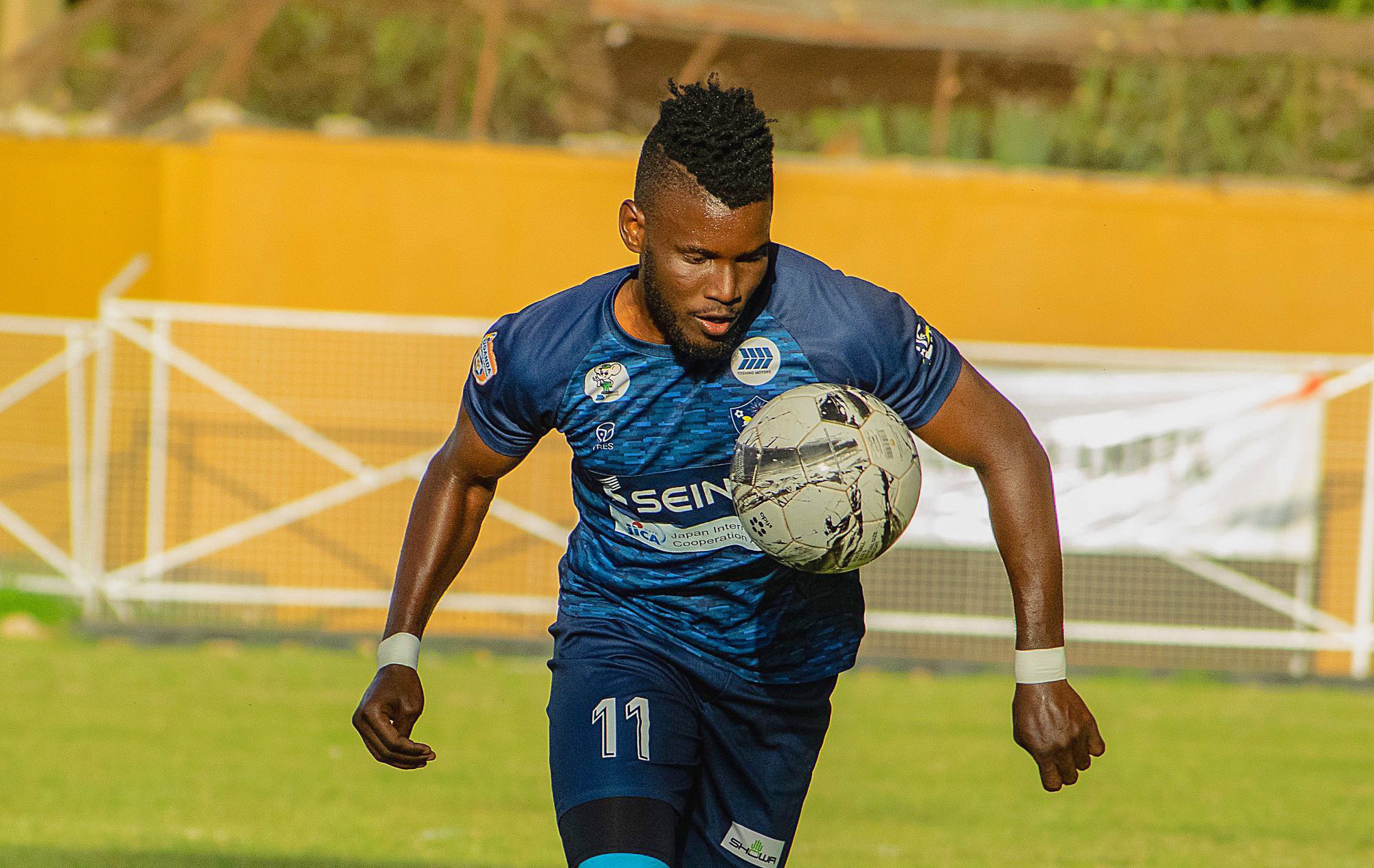 Visitors Bright Stars will fancy their chances against newcomers Blacks Power when the two sides meet at Akibua Stadium in Lira.

Both teams are not only winless but are yet to score in their opening two matches.

Bright Stars opened the season with a crucial point away to Kitende against defending champions Vipers.

And later registered another goalless draw against Maroons.

“We have tried to rectify some of the things we didn’t do in the previous game, we didn’t score and that’s a bit very worrying,” said Bright Stars coach Asaph Mwebaze.

“But we haven’t conceded a goal so that is a positive. We are trying to work hard to see how well we can score goals in the coming games.”

Blacks Power were beaten 5-0 at home against BUL in their opener and later fell 2-0 away to Busoga United, a result that cost coach Peter Onen his job.

“They are a premier League team, and earned a right to be here,” Mwebaze commented on Blacks Power’s situation.

“We will respect them and be cautious but we have to play to our best to see that we come out on top.”

It remains to be seen if Bright Stars can finally find the back of the net for the first time this season.

Mwebaze stated: “We haven’t gelled yet as a team, because the season has just begun, we introduced new players that were not with the team last season and it takes sometime for them to adjust.”

Blacks Power sits bottom of the log without a point after two matches.

Bright Stars are 12th with 2 points.

Both Blacks Power and Bright Stars are yet to score any goal so far this season.

The Lira based side have conceeded League high 7 goals.

Bright Stars have kept cleansheets in both teams they have played this season.

This will be the first meeting between the two sides in the Uganda Premier League.