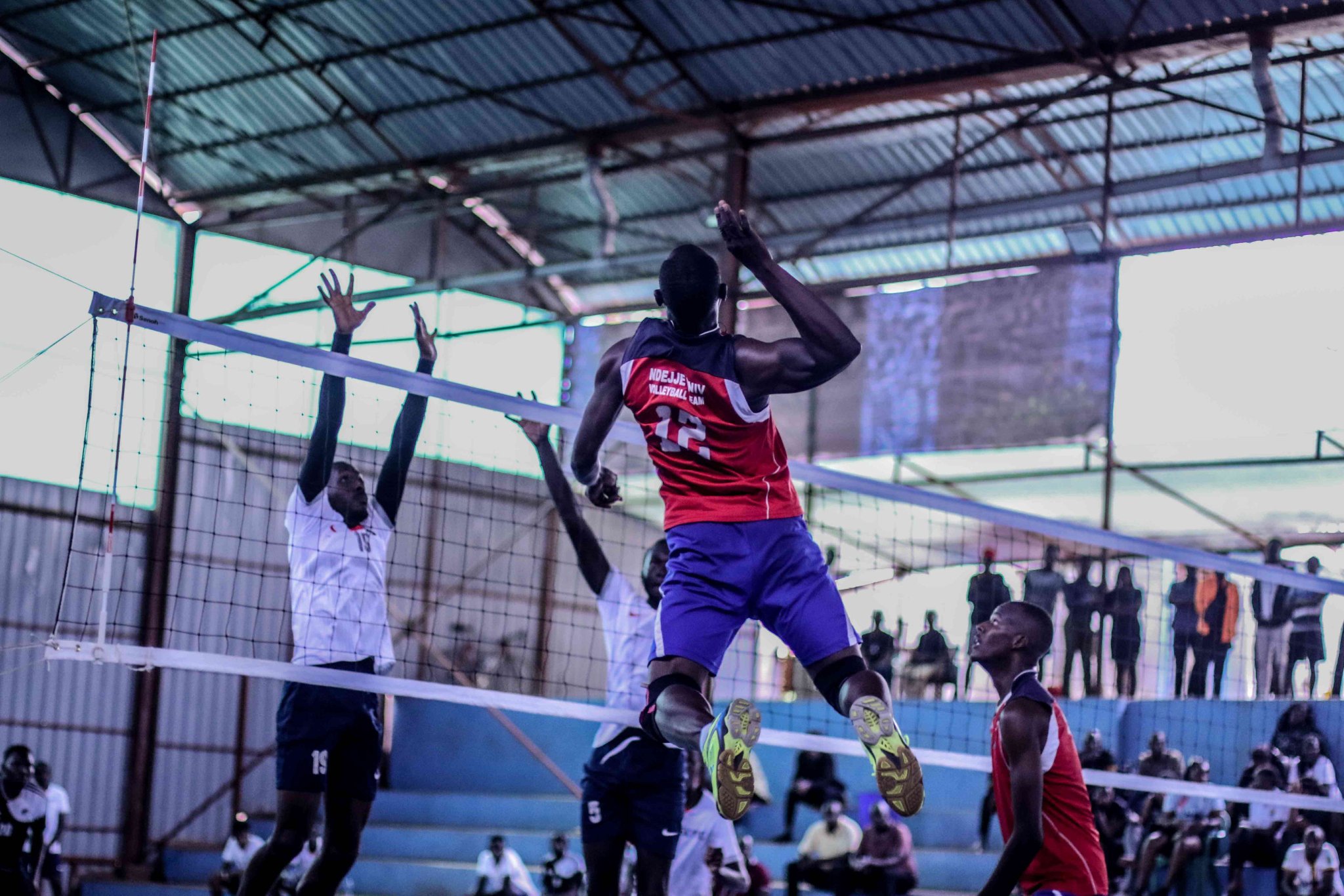 In the Men’s only affair this weekend, Sport-S face Ndejje Sharks at the Old Kampala Arena as they seek for a third straight victory since the onset of the season.

The blacks launched their season with power, and a great feat against OBB saw them reap all three points on the opening day backed up by a convincing win against a wounded Nemostars.

The Nsambya team is yet to find any resistance so far, but Head Coach Benon Mugisha intends to line up his biggest guns ahead of the clash.

“All players are doing fine. We are training harder because Ndejje is also a hard team to play. Sometimes they bring new players, so we concentrate on our game plan,” Mugisha said.

Mugisha boasts of an offensive squad but the Ndejje Sharks have equally had a decent entrance to the season, despite a 3-1 setback in the University derby against UCU, last weekend.

“We have a big team with good players, we are more strong when we play as a team and this time, defence is our main game plan,” He added.

Ndejje fell to the UCU doves last weekend but were far from outclassed in the contest and will crave to win this fixture, to rejuvenate their confidence.

Five points from three matches position the Sharks in the fourth alace, but losing this one will leave them in a strenuous crisis, battling for survival against Sky and OBB who happen to be settling in the stormy wave.

If their head-to-head stats are anything to go by, Sport-S will have a smooth ride, having won all three of their last meetings.

In the Women’s League, Espoir will be putting up with the Orange Block Busters who are fresh in the serie and come off a loss against Sport-S.

Defending Champions Ndejje Elites face KCB-NKUMBA in a University derby and Head Coach Ronald Kitosi notes this as one of the fixtures that will mold his squad.

Nkumba fell to OBB in a five-set contest that saw them rack-up one point, to settle fifth, while the Elites have reaped utmost points in their two games against KCCA and KAVC, to rank second, behind Sport-S ladies.

A win against Nkumba will have the Luwero outfit lead the Serie, with nine points.

Kampala Capital City Authority is presently in the danger region after losing their game one to the Ndejje Elites.

They play Vision Volleyball Club on Saturday at the Old Kampala Arena, a fixture that could make or break them.

VVC are third on the log with two points collected against Espoir in a game they won after coming from down, to compel a tiebreaker.