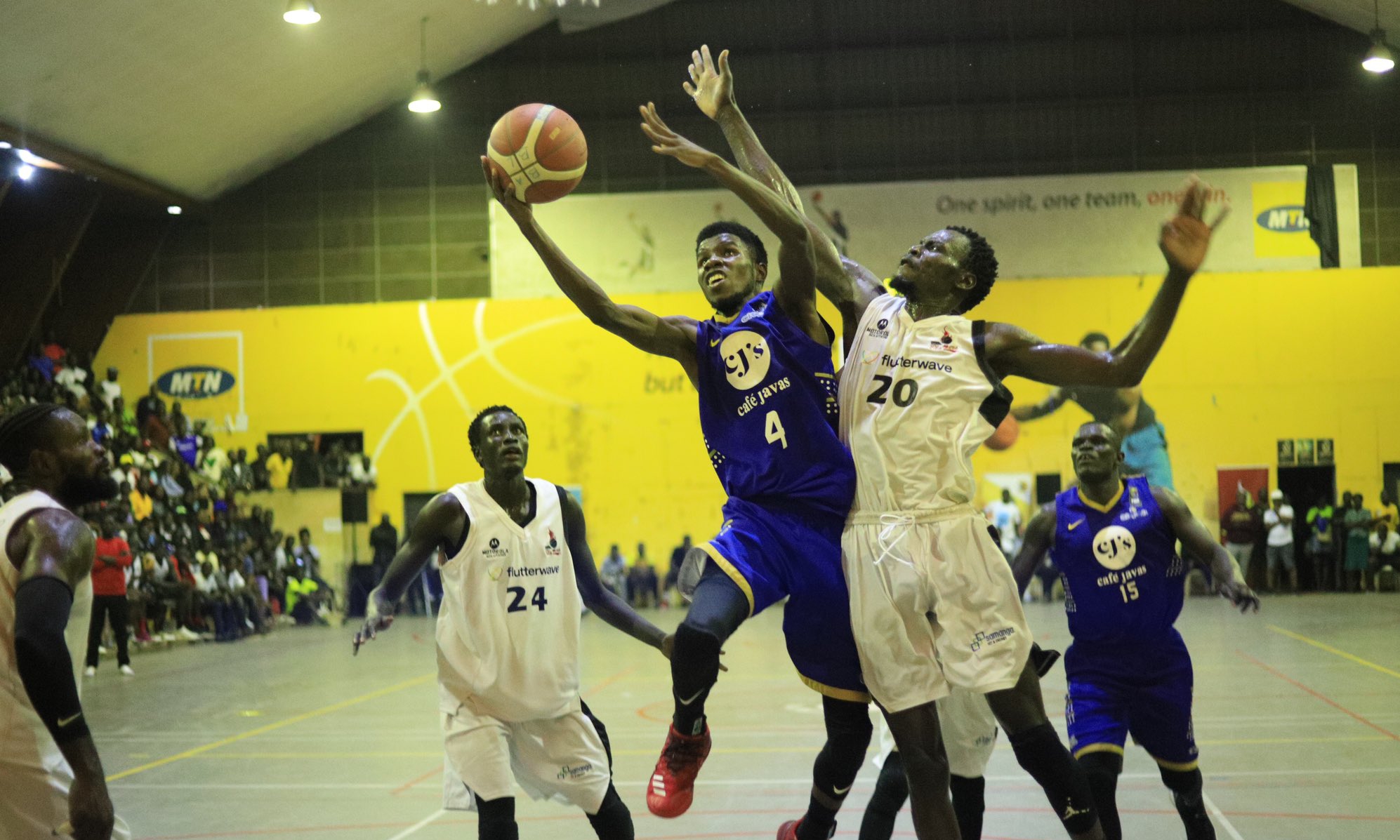 The 2022 National Basketball League season is not over, and it will not be over until it’s over.

The FUBA committee took back the trophies in office after JKL Lady Dolphins and City Oilers failed to seal out needed wins on Friday to necessitate game sixes due this Sunday.

Both JKL Lady Dolphins and City Oilers needed to win on Friday to defend their crowns but their opponents refused to quit the title race.

City Oilers may have nine lives, but the Blazers are not going down without a fight.

And they showed exactly that during an eventful sale-out game five on Friday at Lugogo.

Ariel Okall led the way for Blazers with a double double of 19 points and 16 rebounds while David Deng Dikong also had 16 points and 11 rebounds.

Oilers missed Jimmy Enabu after his injury in Game four while Tonny Drilleba failed to find rhythm and finished with 4 points while James Okello had just three.

Francis Azolibe had 15 points, and he was the only Oilers player to reach double digits.

After trailing 17-9 in the first quarter, the Blazers knitted a 12-point run in the second quarter to trail by just a point at halftime.

It was a back and forth thereafter until Blazers started to break away, and led by 8 points midway through the fourth quarter.

But Oilers stayed in character and Azolibe scored two back to back lay ups to initiate a fight back.

Collins Kasujja sent Luak Ruai to the charity line as he attempted to score from down town, and the later converted two of three shots as Oilers trailed by 2 points with less than 12 seconds on clock.

On return from timeout, Oilers fouled Amisi Saidi to stop the clock, and the Congolese power forward missed the first free-throw before converting the second.

Oilers went on offense as the clock ran down, Drilleba saw his shot ricochet off the rim and after picking a rebound, he found a free Komakech who scored a near-buzzer beater three to tie the game. Wild celebrations.

Enter timeout, Nam Blazers regained their composure and edged the five-minute period 12-07 to save their season.

UCU Lady Canons set the tone for the night when they won game five 62-48 to spoil what could have been JKL’s crowning party.

The Lady Canons showed a lot of determination and fight right from the word go and opened up a 32-21 lead at halftime.

They were not to relinquish it, despite making 27 turnovers against JKL’s 20.

Hope Akello and Taudencia Oluoch had 10 points for JKL while Brenda Ekone struggled throughout, finishing the game with just seven points.

For the Lady Canons, Rose Akon continued her dominance with 16 points and 15 rebounds while Aziida Nabayunga added 14 points.