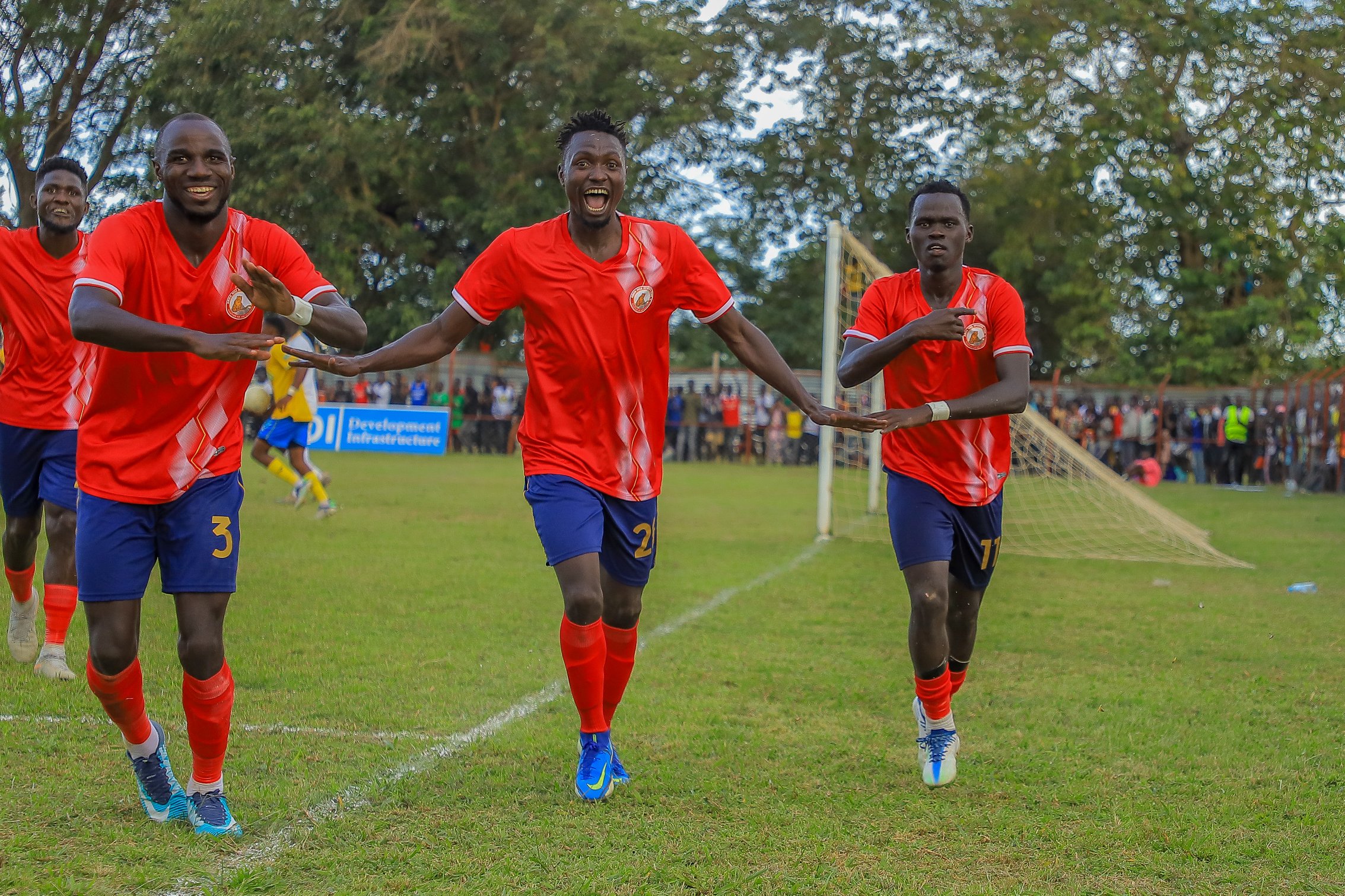 Arua Hill proved too good for KCCA FC in their opening game of the Uganda Premier League at Barifa stadium in Arua.

Goals from Isaac Ogwang, Rashid Toha and Rashid Kawawa were enough to usher Arua Hill into the new season.

KCCA FC pulled a goal back when Bright Vuni headed into his own net but it was just a consolation as they couldn’t force a come back and hence succumbing to their first league defeat.

Coach Morley Byekwaso’s side remain on three points having beaten Wakiso Giants 3-2 in their opener at Lugogo.

Arua Hill dominated the opening exchanges and played with a lot of intent.

Arua Hill FC had their first chance on goal converted in by Isaac Ogwang in the 13th minute as he headed in a well taken freekick from Rashid Toha.

KCCA FC had their first chance on goal fall to Ashraf Mugume but his shot from close range went wide in the 22nd minute.

With just two minutes into restart, KCCA made another defensive mistake and were punished by Rashid Toha who headed in when left unmarked in the box to double the hosts lead.

Arua Hill FC continued dominating a disorganized KCCA FC side and forced them into more mistakes in their backline which saw Samuel Ssekamate and Rashid Kawawa miss a couple of chances.

Kawawa’s aggressiveness to score was later rewarded when he forced defender John Revita into committing a mistake as he gifted him the ball to score the third goal for Arua Hill in the 59th minute.

The Kasasiro Boys tried to pile more pressure and in the closing minutes, they forced Bright Vuni to score an own goal.

It was a deserved victory for Arua Hill and revenge best served against a KCCA side that beat them 1-0 at the same venue.

KCCA FC will return to action on Saturday as they face Vipers SC at MTN Omondi Stadium in Lugogo whereas Arua Hill will be at home as they take on Maroons.

How both teams lined up