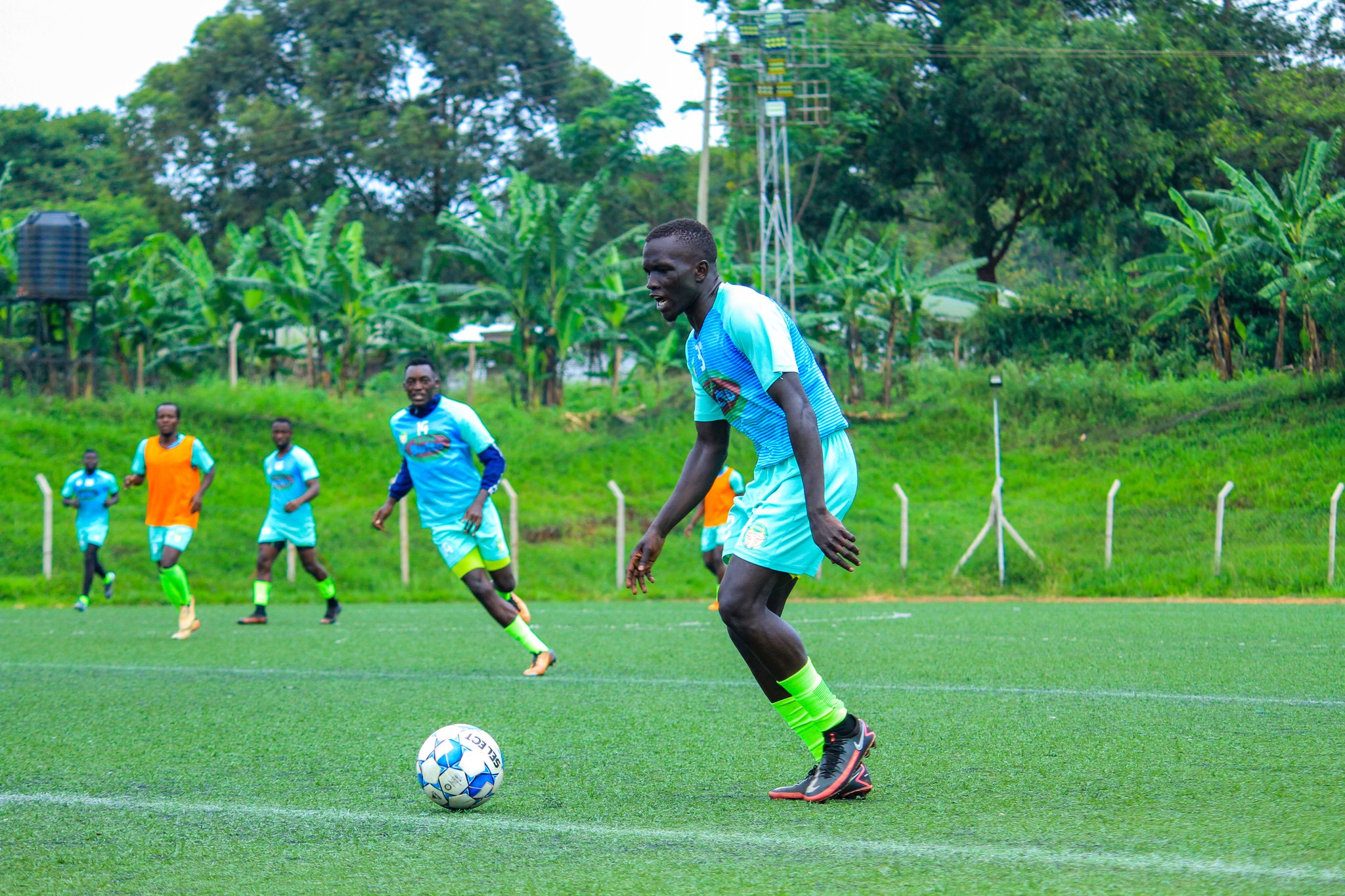 BUL will host their first match away from Bugembe stadium as they welcome UPDF at FUFA Technical Centre Njeru which is their new home.

The Eastern Giants will hope to build on their strong start to the season after a 5-0 triumph over League debutants Blacks Power.

BUL will bank on their home form against UPDF having won 3 consecutive matches when they have hosted the Army side.

A brace from Karim Ndugwa and Richard Wandyaka each and Jerome Kirya’s goal gave Isabirye’s side the victory against Blacks Power in their first game.

Speaking to the club media ahead of the game, BUL FC assistant coach Kasule Richard said they respect UPDF but they will do all they can to get the maximum points.

“We are ready for the game against UPDF, they are a very good team, they have existed for so long, they are a strong opponent for us,” said Kasule.

“They have a very good technical bench so we respect them.

“Our fans should expect a win but not with a big margin, all we want is a win regardless of how many goals we score but what we want are three points.”

Team Captain George Kasonko said that the 5-0 win over Blacks Power in the opener is the reflection of how they will approach every game this season.

“UPDF is an experienced team in the league but we as players have prepared well to face them,” Kasonko commented.

“The win against Blacks Power gave us the direction of how we shall play this season, so that’s our target of winning every game”.

Coming into this game, UPDF came from behind to salvage a point against Express at the Bombo Military Barracks Ground.

Debutant Achumu Faridi cancelled out Allan Kayiwa’s opener in a one all draw.

While speaking to The-SportsNation before the game, UPDF Assistant Captain Oyirwoth Daglas said the new players have given them the momentum and they are in good shape to face BUL

“BUL is not an easy team but we hope for the best since we are well prepared and most of our injured players are back,” Oyirwoth disclosed.

“Since we are away, the coaches have laid the strategy that we have to follow and get the maximum points.”

The last time UPDF visited BUL they succumbed to a 5-1 loss but Oyirwoth is unmoved by that since its a new season.

“It’s a new season with new players in both teams, we should all expect new challenge in the game.”

“We have good strikers who added up on our top scorer last season Ivan Ahimbisibwe and new defenders like Ibrahim Magandaazi, so we won’t concede much like last season”.

The Army side will be without Head Coach Brian Ssenyondo who is with the Uganda Cubs in Ethiopia.

“It’s a challenge to us as a team but we are doing good with the assistant coaches and they are doing their part well.

BUL sits 3rd on the log with 3 points after one match with 5 goals.

UPDF are 8th with one point after one match.

BUL have beaten UPDF 5 times while UPDF have registered four wins in 10 meeting drawing just once.