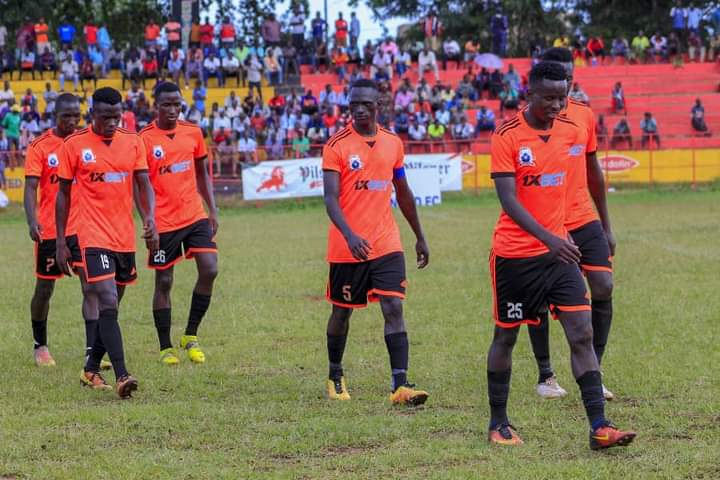 The 2022/23 FUFA Big League fixture has finally been released ahead of what promises to be a pulsating season.

Notably, the league will comprise of 15 not 16 as initially thought after Tooro United were left out.

Tooro United were among the five clubs that FUFA had warned two months back and given an ultimatum of until 1700hrs Wednesday 17th August 2022 to comply then.

The other clubs were Adjumani, Luweero United, Northern Gateway, Booma and Kaaro Karungi, but the quartet managed to put their houses in order.

The new season will kickoff on October 13 before the first round ends on January 19 next year. The season will finally climax on May 18 2023.

Mbarara City who have signed a couple of players including Jungu Methodius, Hakim Magombe, Jamir Nvule, Ibrahim Thembo, Shaban Wasswa among others, will be one of the teams to watch out for.

Police, just like Mbarara City, were also demoted from top flight and will be targeting a swift return to UPL.

Kitara FC, who previously unveiled Uganda Cranes heroic striker Patrick Kaddu, will be vying for one of the available two slots to top flight.