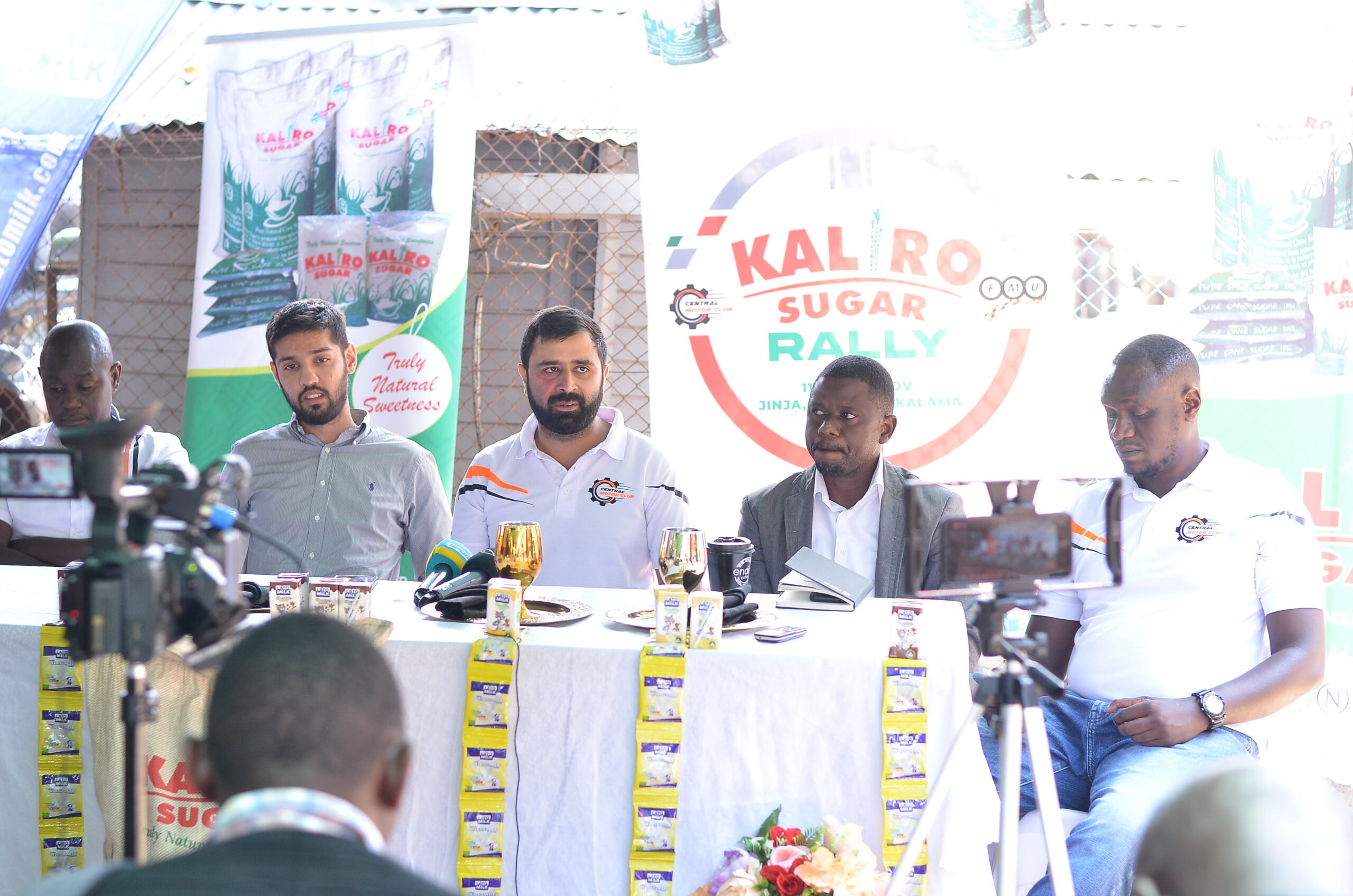 The sixth round of the 2022 National Rally Championships has been launched.

The event, initially scheduled to be held in Kasanda (Mubende), has shifted venue due the Ebola outbreak in the region.

The developments were confirmed during a Central Motor Club press conference on Tuesday at Alam Group of Companies Head offices in Kampala.

The event will now be held in Jinja, dubbed the Kaliro Sugar Rally, due November 11-13.

The registration of entries started on October 3 and will close on Friday, November 4.

“It’s a very exciting time for us because it’s the first event since the new executive body took over,” Shyam Kotecha, President of the Central Motor Club told the Press.

“We have a very committed team, everyone is passionate and we know we are going to be successful and we are looking forward to it.”

Alfred Mutanda, the Clerk of Course confirmed that there will be six stages including the super stage which will be held at Nakalama (10km out of Iganga).

The rally will have a total distance of 303km, of which 134km is competitive.

The organisers have cautioned rally fans on safety and the Club has moved to have a compact rally (not spread over many areas).

Mutanda confirmed: “On Sunday (last day), we are running just one stage twice and that means that fans do not have to cross from one stage to other.”

Kaliro Sugar and Lato Milk are the sponsors on board so far for what the organisers are selling it as a ‘title decider’ of sorts.

Lwakataka now leads the NRC leaderboard with 332 points, which is 124 points above Umar Dauda in second.

Lwakataka who won in Mbarara and Kaliro will need to finish in top five in the remaining rounds – SMC (September) and MOSAC (December).