City Oilers To Host BAL First Round In Lugogo 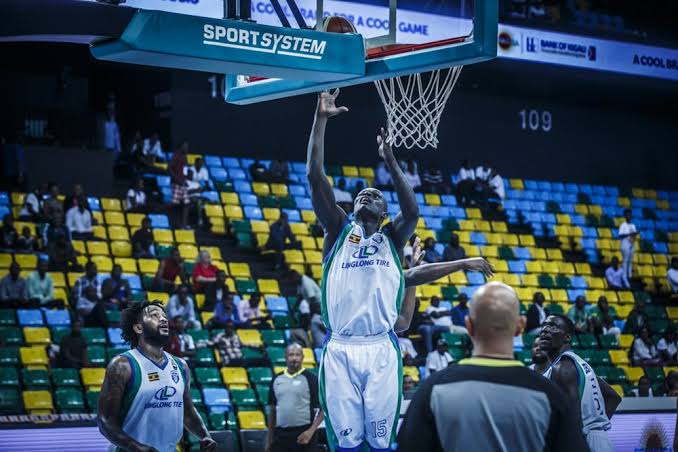 City Oilers will be looking to seal a place in the Elite 16 at the 2023 Basketball Africa League (BAL) Qualifiers.

The Oilers have been given a huge opportunity to host Group C of the First round due October 11-30.

It’s strong to note that BAL is a league partnership between FIBA and the NBA.

Oilers missed out last time after defeats to Patriots (Rwanda) and Maputo (Mozambique) in the 2019 qualifiers and withdrew from the second edition, citing COVID-19 in South Africa.

The National Basketball League was last held in 2019 when Oilers were crowned champions and are still the Ugandan representatives on the Continent, with this year’s League finals set to begin this week.

This year’s Road to BAL is taking place across four African cities including Kampala where Group C will be hosted.

Group A will be hosted in Niamey (Niger), Group B in Yaounde (Cameroon) while Group D in Antananarivo (Madagascar).

teams that finish in the first two places in Groups A,B,C and D will qualify for the Elite 16 Round, where they will join the six teams that qualified for the 2022 BAL season through the Road to BAL qualifier.

The remaining teams to complete the Elite 16 Round line-up will be announced by FIBA Africa at a later date.

The top six-placed teams from the Elite 16 will then qualify for the 2023 BAL Season where they will join the champions from Angola, Egypt, Nigeria, Rwanda, Senegal, and Tunisia.