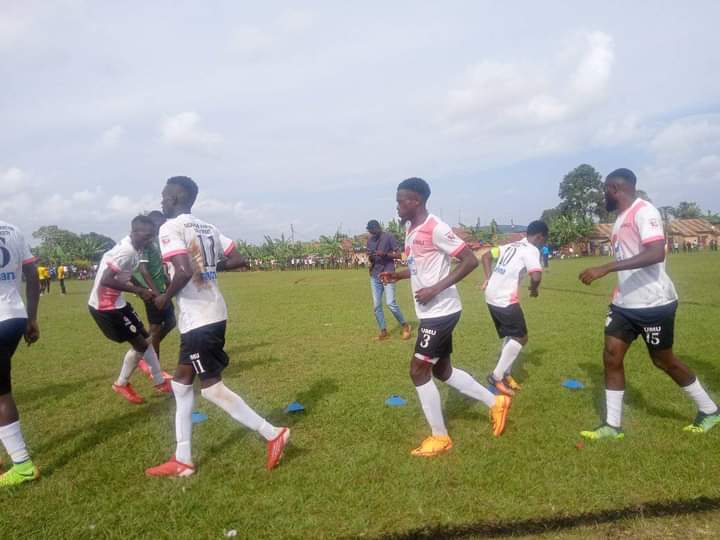 This will be only the second meeting between the two sides in this competition; the first being the 2019 3rd Place PlayOff where Bugema came from 3-1 down to level the scores and force the game into a penalty shootout which they eventually won.

This season Uganda Martyrs were placed in Group E with Kampala University, Ndejje University and Gulu University and they finished atop the table with 12 points from 6 games having won 4 games and lost 2.

Bugema University on the other hand were placed in Group F with Islamic University In Uganda (IUIU) and Busitema University and they finished on top of the table with 7 points from 4 games played having won 2 games, lost 1 and drawn 1.

For Uganda Martyrs’ coach Kisuze Eric, the game is not expected to be an easy one given it is an away encounter but he is confident his side will put up a strong show.

“Bugema is a very strong team and with good coaches and hosting the first game gives them extra motivation,” Kisuze said ahead of the game.

“As far as I know, they did not break off they have been together in camp but we have also had enough and proper preparations.”

“We have a few injuries but as well we have trust in the players available. We are targeting a good result on the road and see how far we can go in this fixture especially when we host the second leg.”

For Bugema University coach, Nyanzi Medhi, the team is all set and they have worked on their striking options.

“In the group stage we were very poor in front of the goal. We scored only 7 goals in 4 games which wasn’t good so that is what we have been working on during this break,” Nyanzi said.

“We expect a good game from Uganda Martyrs but being at home our target is to make sure we win with a good score line to reduce the pressure in the second leg which is away,” Nyanzi added.