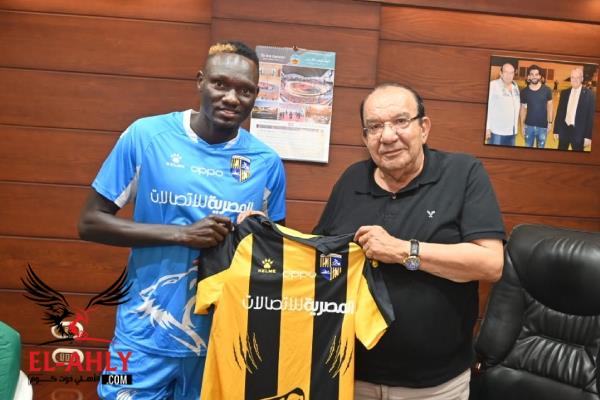 Ochaya joins the Egyptian side from TP Mazembe after the end of his contract with the Congolese side.

Founded in 1973 by Egyptian Engineer, Contractor, Entrepreneur and Politician Osman Ahmed Osman as the official sporting club for his prominent, regional Construction company the Arab Contractors.

The club is based in Nasr City, Cairo and hosts its matches at 35,000 capacity Osman Ahmed Osman stadium.

They were also CAF Super Cup runner up in 1997.