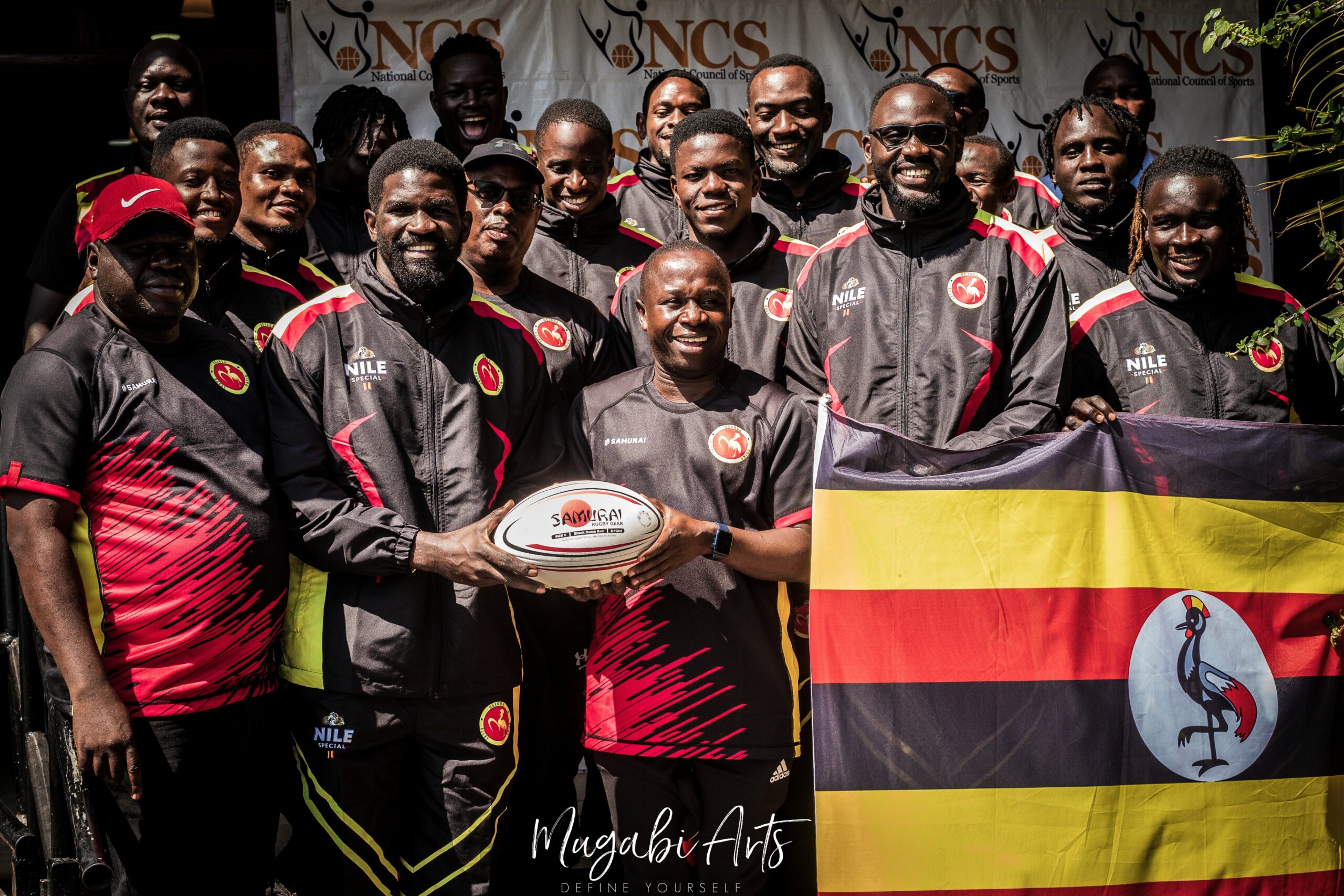 Uganda will fly out on Monday for the tournament that start on September 9 in Cape Town, South Africa.

The 12-man squad consist of players that represented at the 2022 Commonwealth Games in Birmingham and Challenger Series in Chile.

Only Isaac Massa has been dropped from the team.

“We based the selection on purely fitness, we had medical for players who got injured during Commonwealth games and Challenger Series,” Coach Onyango stated.

“And Isaac Massa didn’t make it in time and that’s the only reason he has been droped.”

Uganda will be making their second straight appearance at the World Cup after their debut in 2018 in San Francisco, US.

Then, they beat Zinbabwe and Uruguay to finish 19th at AT&T Park.

Onyango added: “It’s a historical occasion for us and we will be looking forward to enjoying each moment.”

The two Wokorach, Ayera, Kisiga and Kasito were part of that 2018 squad and will be integral going to South Africa.

The team was flagged off by new Sports Minister Peter Ogwang on Friday in a brief event held at National Council of Sports, Lugogo.

Uganda face Samoa in their opener, with the winner of this tie advancing to face USA in the round of 16.