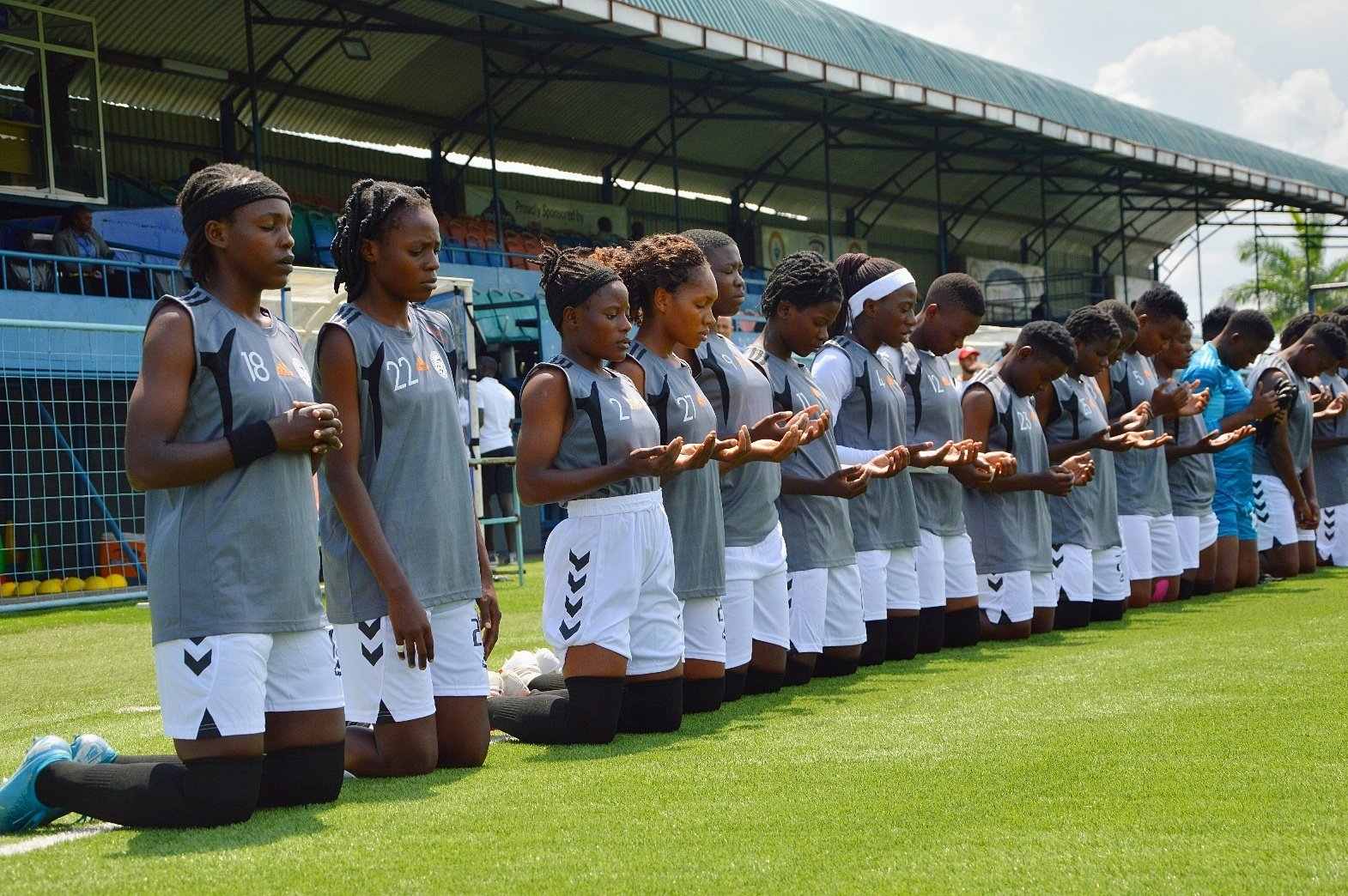 She Corporate to face CBE of Ethiopia at CAF Women Champions League qualifiers.

The puzzle for the semifinals of the ongoing CAF Women’s Champions League CECAFA Zonal Qualifiers has been completed.

This follows the conclusion of the matches in Group A on Sunday which was topped by Commercial Bank of Ethiopia followed by AS Kigali.

Earlier, Simba Queens and She Corporate had booked their places in the semis from Group B.

Consequently, Uganda’s She Corporate will face Group A winners Commercial Bank of Ethiopia.

CBE, as known in short, beat AS Kigali 2-0 in Sunday’s encounter with Loza Abera and Medina Awol on target.

It’s now a huge mountain to climb for She Corporate to knock out the Ethiopia Premier League champions.

Abera, the team’s captain, will be the biggest threat for the Ugandan side, leading the scoring charts with eight goals.

It’s strong to note that CBE knocked out Uganda’s Lady Doves last year in September at Nyayo after 5-3 win in spot-kicks to reach the final where they were beaten by Vihiga Queens.

And the Ethiopian side is determined to book a single ticket to the CAF Women Champions League on second attempt.

On Saturday, She Corporate eased past Garde Republicaine of Djibouti with a 8-0 win to book a place in the semi finals.

Favour Nambatya and Phiona Nabbumba scored a hat-trick each while Joanita Ainembabazi and Jackline Nakasi had a goal each at Azam Complex.