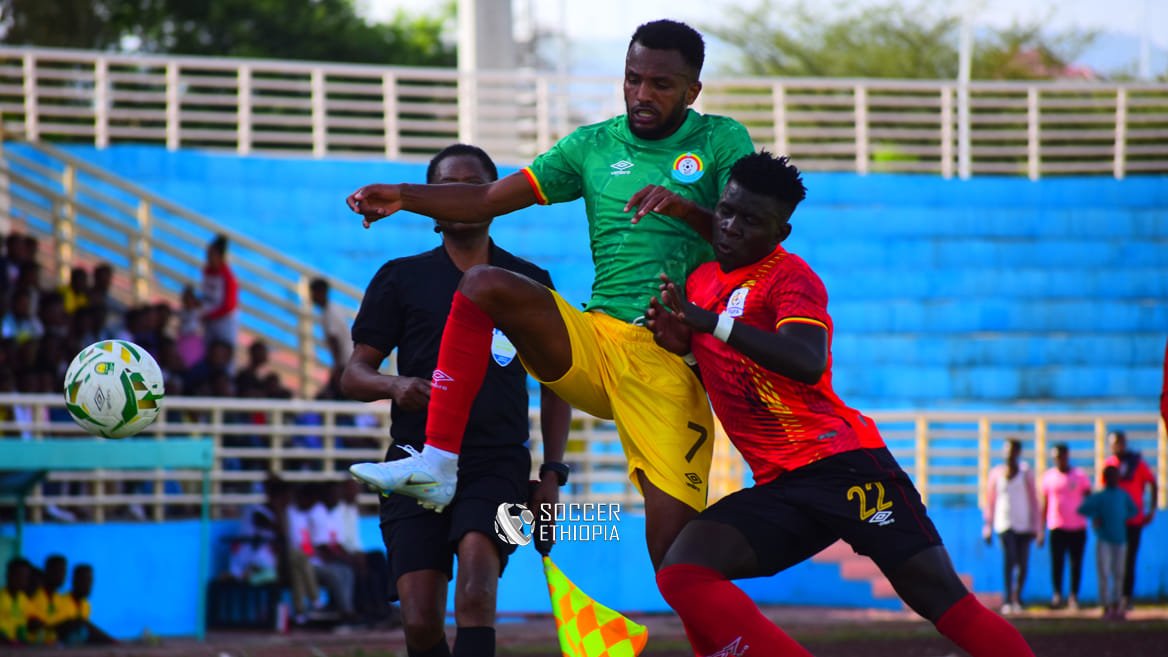 Uganda Cranes coach Milutin Micho Sredejovic was convinced with the test given to his boys by Ethiopia.

Uganda and Ethiopia played out a goalless draw on Sunday in a friendly as the Cranes continue to prepare for the CHAN Qualifiers.

The Cranes had lost to Ethiopia 1-0 on Friday in the first friendly with Bezabeh Meleyo scoring in added time.

After Sunday’s draw, Micho said that his side did much better against a team that recently beat Egypt in AFCON Qualifiers.

“There is no training session that could have placed situation check ups that we have had,” the Serbian highlighted on the importance of the Friendly.

“And we have it in mind that we have played a good team that has practically beaten Egypt recently, and only one or two players have missed from that team. They are a very competitive side.

“And we practically have played better than Egypt who lost 2-0.

“I believe we have tested ourselves well, we have tried out combinations. We have experimented and we have seven days infront of us to polish.”

As Uganda prepare to face Tanzania in the first leg, Micho said that the team must be quick on transition when they steal possession.

Uganda Cranes will depart Ethiopia for Zanzibar on Monday where the team will have an acclimatization camp, play a friendly match on Wednesday before connecting to Tanzania mainland on Friday.

The first leg against Tanzania will be played on Sunday, 28th August in Dar es Salaam while the return leg will happen on 3rd September at St. Mary’s Stadium, Kitende.

The winner on aggregate between Uganda and Tanzania will then qualify to the final tournament slated for January next year in Algeria.

The goal Ethiopia scored Vs Uganda in Friday’s friendly: