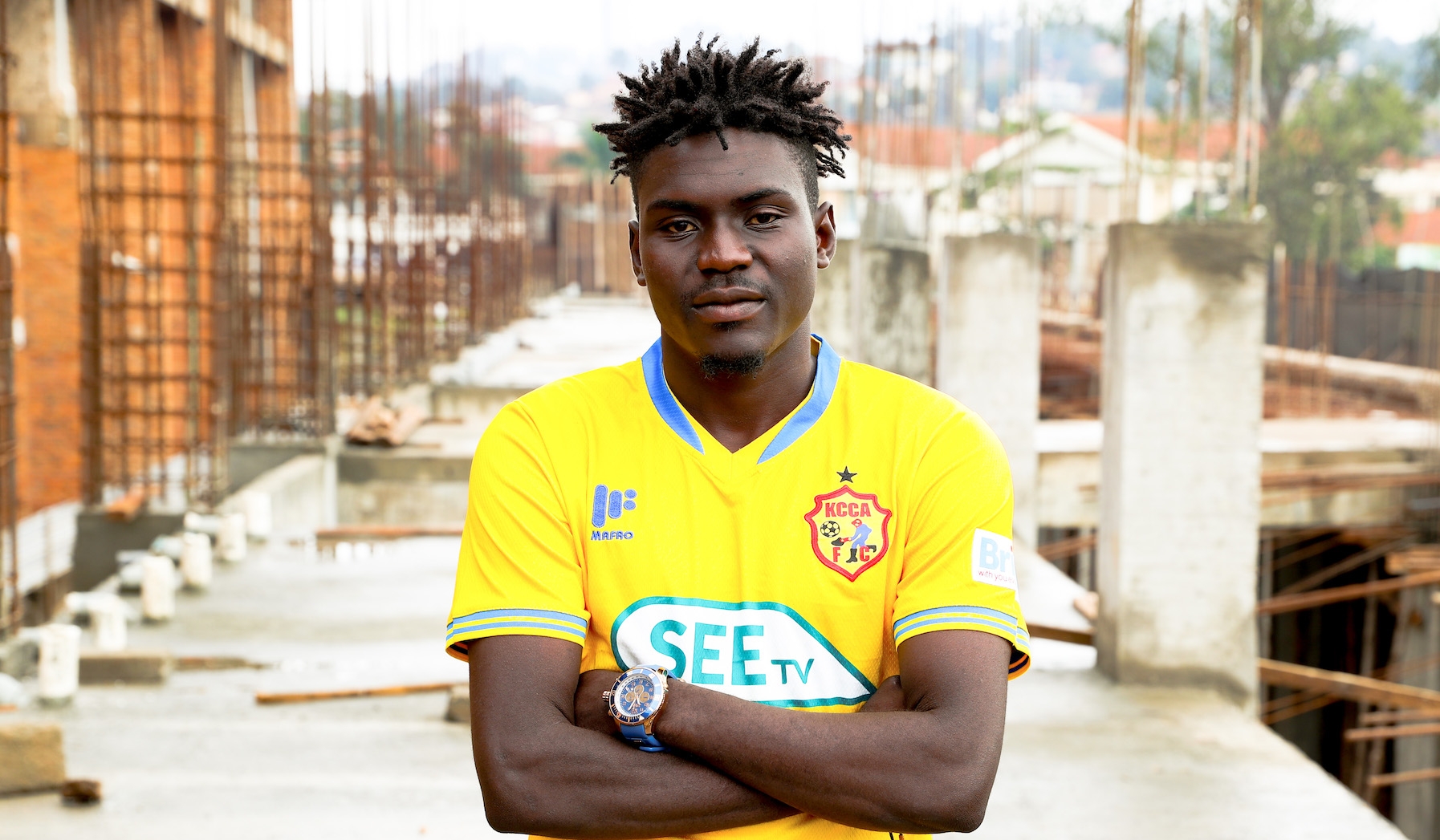 New KCCA FC signing Shaban Muhammad has vowed to bring back the lost glory for the 13-time Uganda Premier league champions upon return.

The former Onduparaka completed his return to the Lugogo based side on Tuesday this week, penning a two-year deal.

In his first interview with the club’s media, Shaban was quick to express his delight and admitted that he returns as a better player.

“I am so happy to return to KCCA FC. This is my second stint at the club and I come with experience that i have earned over the years. I am a better player and I want to show that on the field of play,” he told KCCA FC media.

It is Shaban’s second stint at KCCA, having featured for the club in the 2017/18 season before joining Morocco side Raja Casablanca where he played for the 2018/19 season.

But in Morocco, things did not turn out well for the 24 year old as he only managed one goal out of his seven appearances.

He later on returned back in Uganda, joining Vipers SC where he served for two years before rejoining Onduparaka FC for the 2021/22 season.

At the Arua based side, Shaban netted 15 league goals to help his side overcome relegation last season.

After making a return to the club, the forward wants to use his past experience to help the lugogo based club return to where it belongs.

“My role as a striker is to score goals and its these goals that will help us win trophies and get back to the CAF competitions because that is where this club should be playing.”

He is remembered to have scored the lone goal as KCCA edged St George to qualify for the CAF Champions League group stages.

Gifted with pace, great first touch, good aerial prowess and an eye for goal, Shaban’s arrival is a big addition to the Morley Byekwaso coached side as they seek to assemble a more competitive side next season.