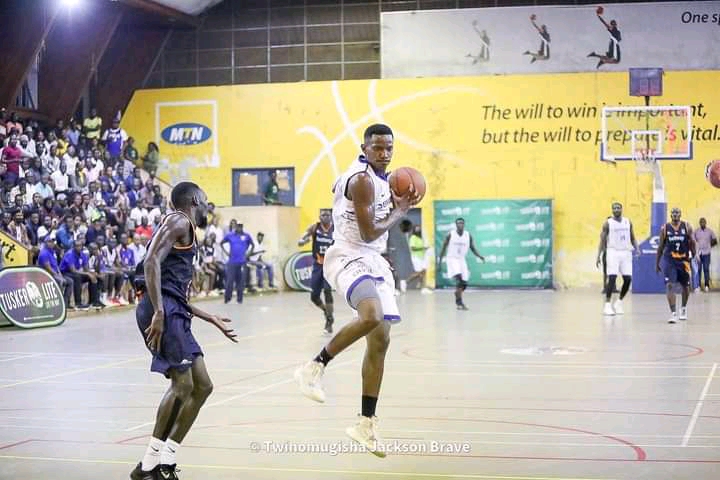 City Oilers will be going all out to ensure that they seal another season double over rivals Power on Friday in the Tusker-Lite sponsored National Basketball League at YMCA.

The Seven-time NBL Champions beat Power 75-68 on April 22 and another win will mean Power have lost twice against Oilers in the same season.

And Oilers will fancy their chances to do it again as they seek to end the regular season on a high. After Power, Mandy Juruni’s charges will play Ndejje Angels in the last game before the playoffs get underway.

They have won four in a row since falling 61-63 against Nam Blazers, beating KCCA, JKL, Our Saviour and Victoria University.

Their biggest worry this season and going into the regular season is the health of their squad but the return of Tonny Drilleba who played the Victoria University game means that Ivan Lumanyika is one of the squad members still out with an injury.

Kenyan signing Siaji Davis is still out, and has featured for the side just once.

Power on the other hand, have been wobbling this season and will feel it’s not the right time to face Oilers having winning just once in their last four games!

Another loss on Friday will mean Power have lost three in a row after previous defeats against Nam Blazers and KIU Titans.

They have flattered to deceive and a 82-87 loss to newcomers Tropical Royals four games back is a manifest of how low this team has sank.

Their biggest undoing this season has of course been finances to motivate a below-par squad since the departure of title Sponsor Betway.

But a win against Oilers can be a good confidence boost going into playoffs. Guard Innocent Ochera has done a tremendous job with a couple of game highs in scoring but they will need more than individual brilliance to cause an upset.