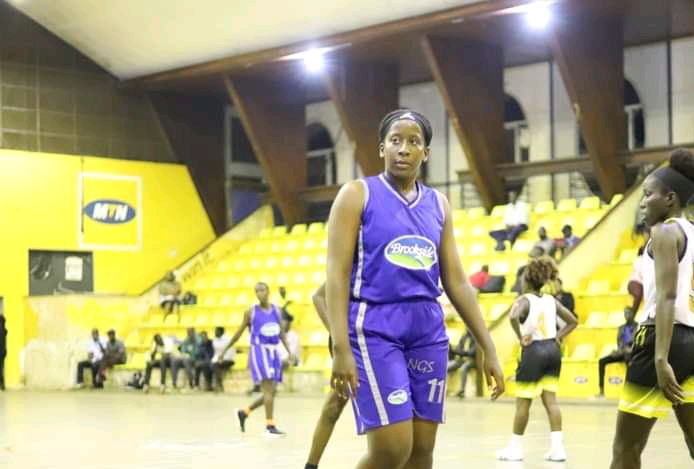 Nabisunsa ended their National Basketball League regular season on a low note after falling 55-56 to Angles in a crucial fixture.

And with the ball no longer in their hands, it could get worse with relegation if A1 Challenge beat UCU Lady Canons this Saturday.

They sit just a point above A1 Challenge who have 20 points (3-14) and need a win in their last game (UCU) to leapfrog Nabisunsa and survive the drop.

Two teams are relegated from Women NBL to Division One, with Nkumba Lady Marines having already known their fate two weeks ago.

Nabisunsa had a slow start and were made to play catch-up throughout after trailing 8-12 after the first quarter and 20-27 at halftime.

But they showed great spirit and resilience to tie the game 38-38 after the third quarter.

They led 55-53 with less than a minute to full-time but Catherine Amusugut scored a three-point jumper to break their hearts.

Amusugut finished with 14 points, Susan Amito scored a double double of 13 points and 11 rebounds while Stella Maris Lunkuse had 10 points for Angels, a side coached by City Oilers’ shooting guard Tonny Drilleba.

Tamasha Nsubuga led the way with a game high 17 points, Sarah Namale contributed a double double of 14 points and 19 rebounds while Patience Karungi had 14 points in a losing effort.