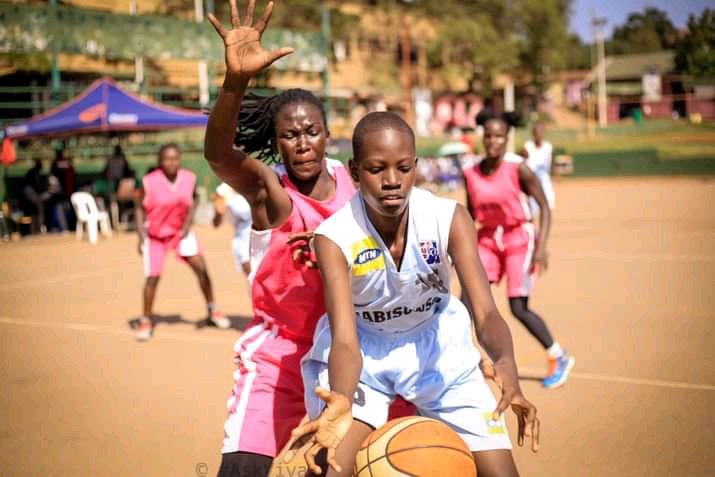 Nabisunsa will hope to pick maximum points when they face Angels in their last game of the Tusker-Lite sponsored National Basketball League.

It’s a crucial match for Nabisunsa who are a win away from surviving relegation.

Two teams are going to be relegated after regular season in Women’s Division, and Nkumba Lady Marines have already gone down.

The last position is between A1 Challenge (3-14) and Nabisunsa (3-14) who are both remaining with one game.

But it will be a dead rubber for A1 Challenge on Sunday if Nabisunsa win on Wednesday.

Nabisunsa can beat the drop even if they lose on Wednesday provided A1 Challenge fail to beat UCU on Sunday which is another big possibility.

The other two wins for Nabisunsa came against Nkumba Lady Marines (60-45) and Magic Stormers (53-49).

They will mainly bank on Patience Karungi and Tamasha Nsubuga who are averaging double figures in scoring while Darlene Tashobya has also been the other key player for the side.

But it’s a tall order against Angels side who have won eight and lost nine, who are looking to seal fifth place on the table.

Angels beat Nabisunsa 54-32 in the first round but come into Wednesday’s tie on the back of a 72-54 loss against Miracle Ravens.