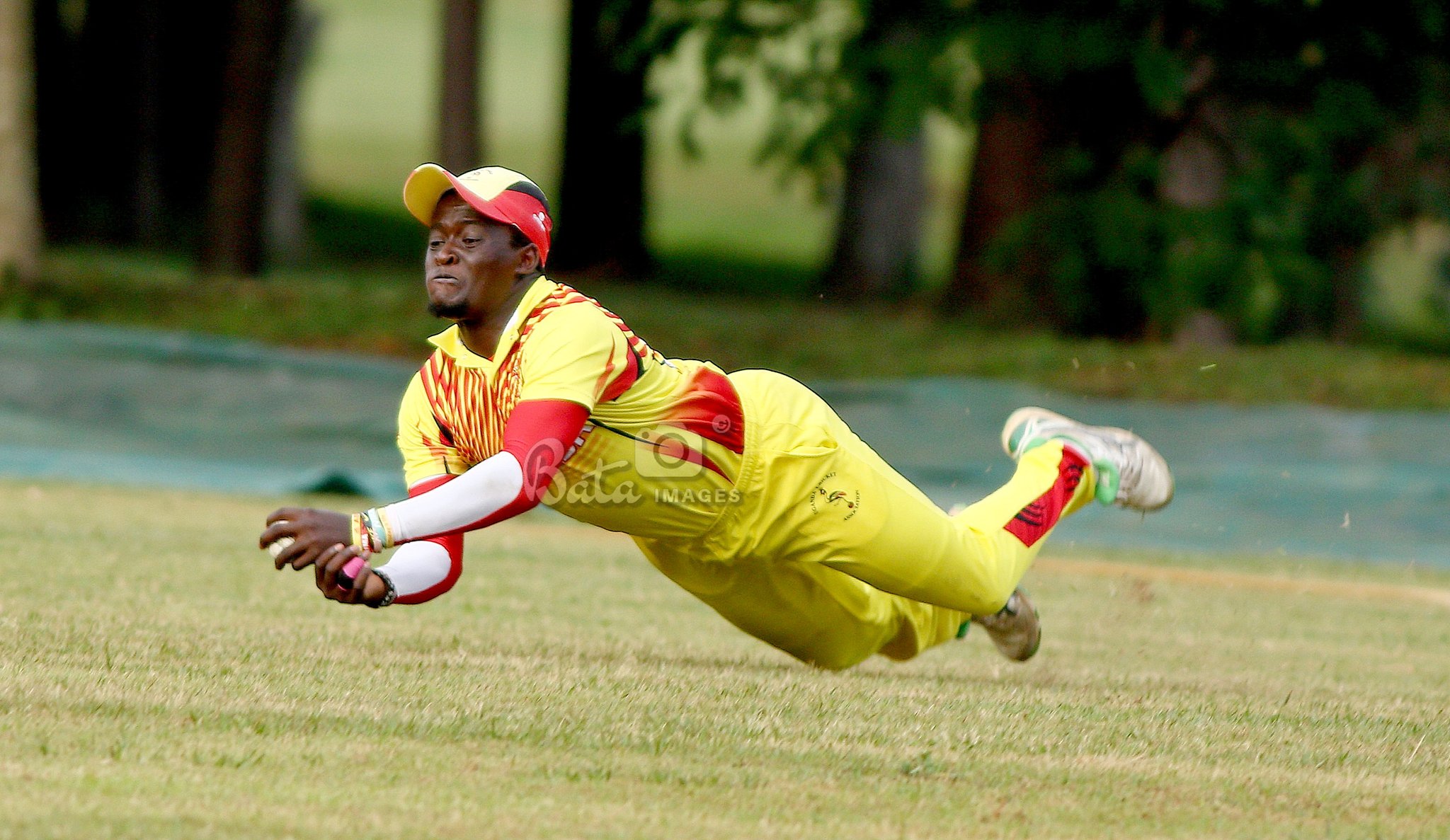 Uganda’s National Cricket team, the Cricket Cranes, has left for Jersey ahead of the final leg of the World Challenge League B.

The Cranes were initially set to fly out on Friday but were delayed by Passport issues.

The team left Kampala on Sunday for a long trip that will see them go via Doha (Qatar) to connect to Heathrow Airport in United Kingdom.

Team captain Deus Muhumuza will be joining the side later on after late arrival of his passport.

And it’s strong to note that Muhumuza stepped in as captain because Brian Masaba is still nursing a finger injury.

The Cricket Cranes, also pursuing an ODI status, will be hoping to retain their top spot on the six-team log to progress to the next round of the World Cup Qualifiers.