Commonwealth: She Cranes Too Good For Trinidad 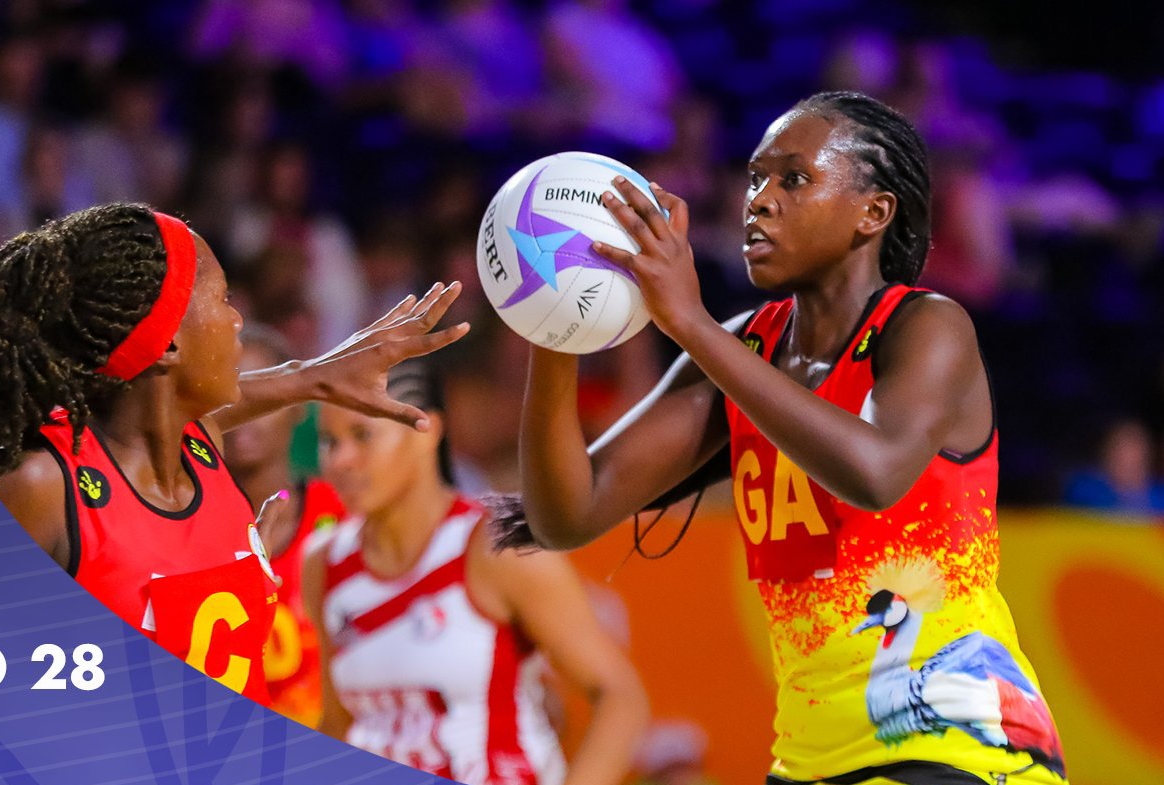 Uganda’s netball side, the She Cranes, eased past Trinidad and Tobago to get off the mark in Group B of the ongoing Netball tournament at the 2022 Commonwealth Games in Birmingham.

The She Cranes led 13-6 after the first quarter and were 33-13 at halftime before winning by a difference of 34 goals in a one-sided affair.

It was a confidence booster for She Cranes who lost 53-40 to World Champions New Zealand on Saturday.

Peace Proscovia who struggled through the New Zealand game, was unused substitute.

Mary Nuba Cholhok led the way with 28 goals, Shadiah Nassanga added 25 from as many attempts while Irene Eyaru scored 9 more in a convincing performance.

Coach Fred Mugerwa made a couple of changed in the team and gave some minutes to players who missed the New Zealand game including Lanky Hanisha Muhammad.

And the She Cranes were good value for the results in a match that pitted together 6th Vs 10th in World Rankings.