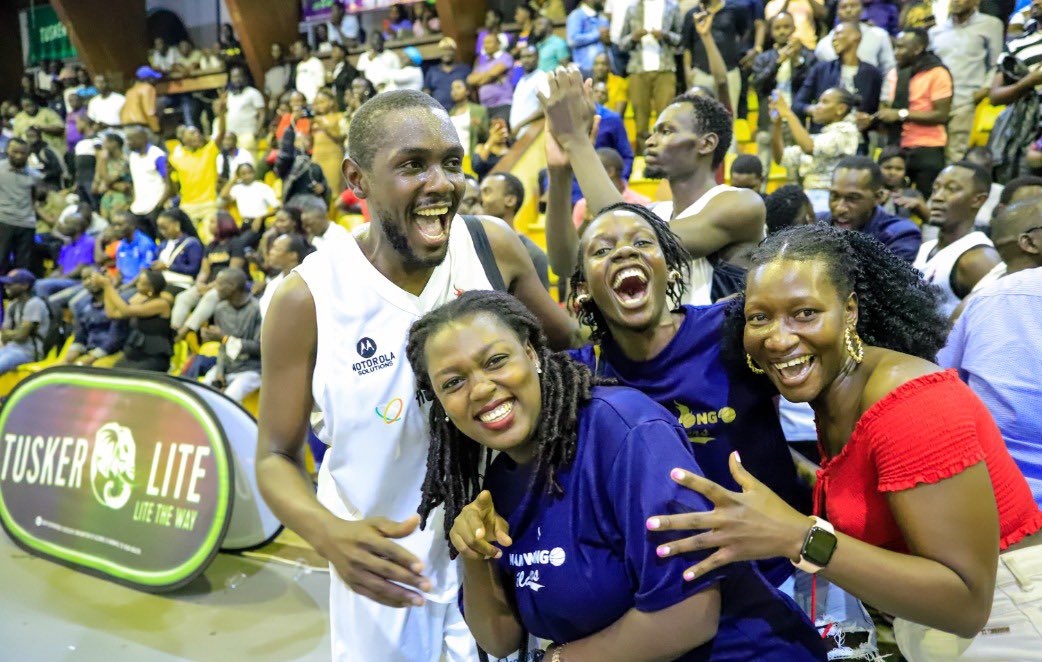 Nam Blazers will go top of the National Basketball League with a win against Power on Friday at Lugogo.

Such is a reward for a side that has put up a good run especially in the second round of the season.

Since losing to UPDF Tomahawks on April 30, the Blazers have won 10 games in a row including beating fellow title contenders City Oilers and UCU Canons.

And against Power on Friday, they will be hoping to seal a double against the five-time champions having beaten the side 74-57 on April 1 in the first round.

This is the third meeting between the two sides, Nam Blazers also beat Power 81-59 last year before the season was called off due to COVID-19.

They will be without Chris Omanye and Chuol Nyuol over limited number of foreign-slots on the playing roster while Daniel Juuko Najja is available after missing out due to personal issues.

Blazers have been amazing in the second round but still struggle to close out games and still need to get right combinations for what looks like the best roster in the division.

Power on the other hand, have been consistently inconsistent this campaign; Bernis Ankunda’s side are on a win-now lose-next streak.

They have won twice and lost three of their last five games and if they continue to deteriorate, they are set to finish outside the top four this season.

Nam Blazers have rightly presented themselves as the abled team to end City Oilers’ dominance of local basketball.

Power, just like UCU Canons, has twice been presented with a chance to beat City Oilers in the finals but failed on both occassions.

And the Blazers feel that the ability has already shifted, as Power continue to live in denial.

They have the money, good squad and of course the new wave of fans.

That squad include former Power players including Paul ‘MCGyver’ Odongo and Joseph Ikong, the latter having played for Power for about 10 years.

Blazers this season shifted their training ground from Namuwongo to YMCA, which is also a training area for Power.

And Friday’s battle will be a meeting of two familiar sides.

A war that has already gathered momentum on social media the whole week.