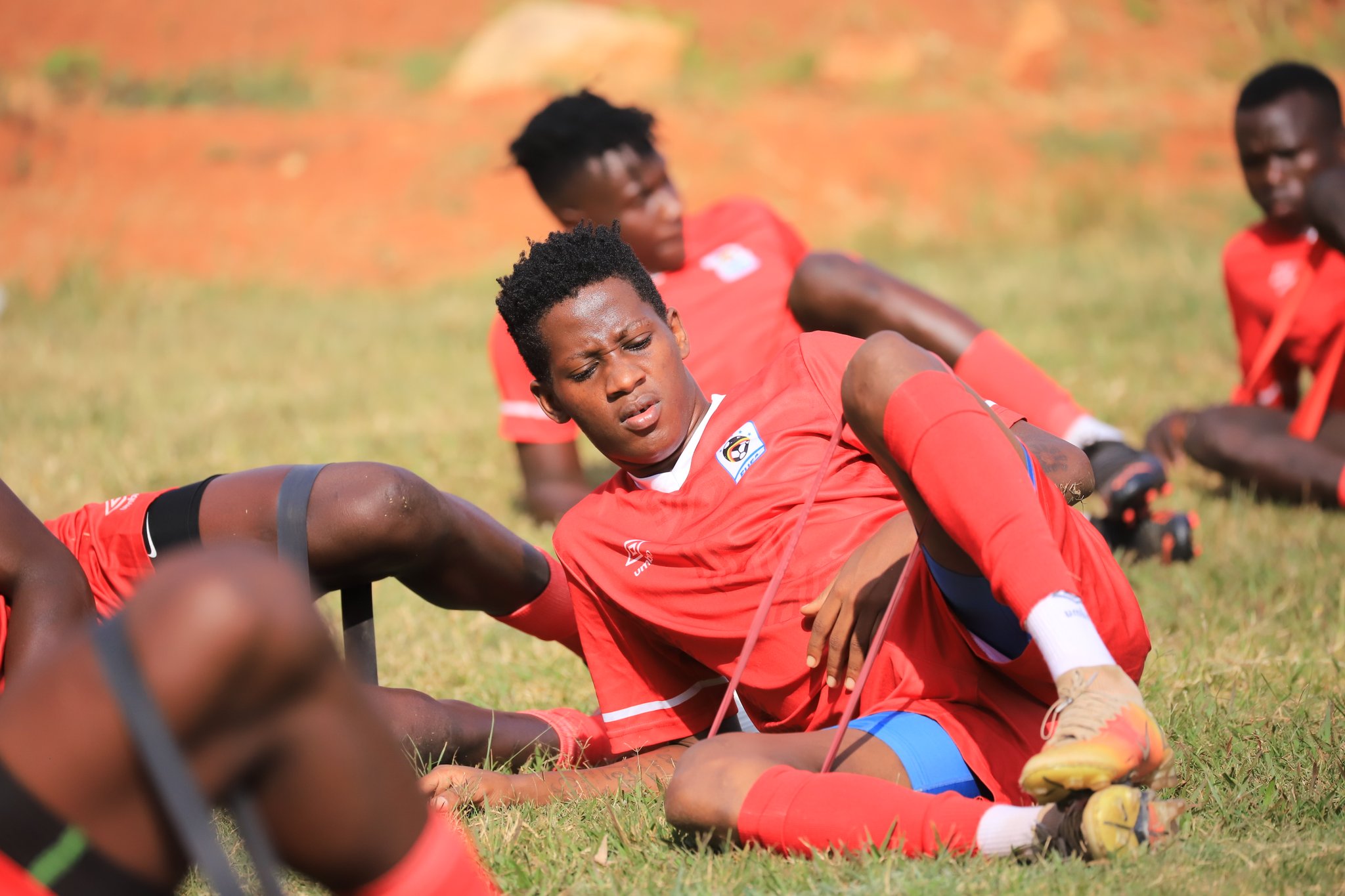 Uganda Cranes officially kicked off their preparations ahead of the CHAN Qualifiers.

The Boys later held a training session in the evening at Kampala Quality Primary School.

But 21 of the 40 players summoned by coach Milutin Micho Sredejovic turned up.

All Vipers and KCCA FC players did not show up – Vipers are preparing for CAF Champions League qualifiers and have a couple of regional friendlies lined up while KCCA just started preseason preps.

Micho said that some players are engaged with their FUFA Drum teams, a move he respects.

Uganda Cranes, seeking to return to CHAN finals, will face winner between Somalia and Tanzania.

Tanzania won the first leg 1-0 against hosts Somalia, in a match held in Dar as the latter have no stadium passed by FIFA.

The first leg will take place between 26th -28th August while Uganda will host the return leg on 3rd September at St. Mary’s Stadium, Kitende.