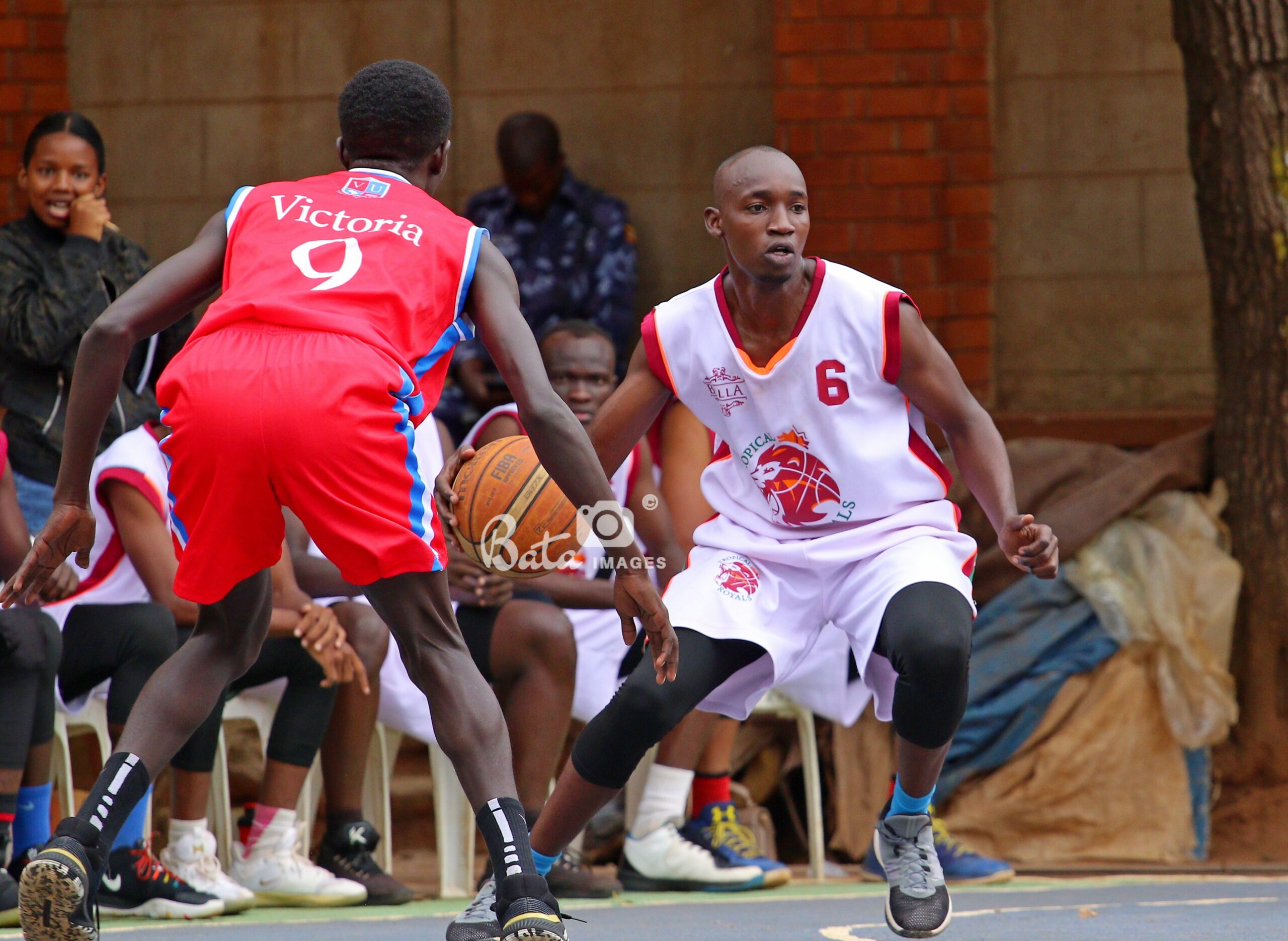 Victoria University will not play in National Basketball League come next season.

The University side were beaten by Tropical Royals 72-64 in a thriller on Saturday at YMCA court in Wandegeya.

They join Falcons as the other team that was relegated, with one relegation spot still yet to be determined.

The result left Victoria University with 5 wins and 16 losses. They are left with three games – Nam Blazers, City Oilers and Ndejje University Angels.

Winning those remaining three games will see Victoria University improve to a 8-16 record, but cannot finish at least above two teams to survive.

Victoria University are playing their first season in top flight, actually this is their first ever assembled team.

They earned a place in NBL after acquiring Sharing Youth Nsambya, and have been trading as Victoria University Sharing due to FUBA naming procedure on taking over a team.

In preparation for their debut season, they recruited players without any top flight experience, signing those from Lower Divisions as they needed young players for Bursaries.

The mantle was given to coaches Edwin Manzi who is assisted by Andrew Tendo.

The duo retained their other coaching duties elsewhere – Manzi is a coach of Entebbe Archers and Nkumba Ladies while Tendo is an assistant coach at City Oilers.

It was going to be a hard task for them to execute their roles working for a newcomer that needed 100% focus.

There were promising signs in their opening loss, 47-57, against KCCA Panthers, a game that was watched by Vice Chancellor Lawrence Muganga.

Muganga, including University Sports Tutor Lawrence Ssebuliba who joined from Nkumba, remained optimistic that their team was destined for bigger things.

They finished the first round with just one win, coming against UCU Canons (66-63), the only loss suffered by the 2019 NBL finalists.

They have been a far better side in the second round and played with more purpose.

They beat Falcons twice and later revenged that opening loss against KCCA Panthers lost to UPDF by just a point and matched Power punch by punch before losing that game by just three points.

Against Tropical Royals, they led 23-15 after the first quarter, but couldn’t build on that good start to lose by eight points.

Maker Mayen who has been their best player, scored a double double of 16 points and as many rebounds, while Cedric Alema and Emmanuel Odongkara added 15 and 10 points in that order.