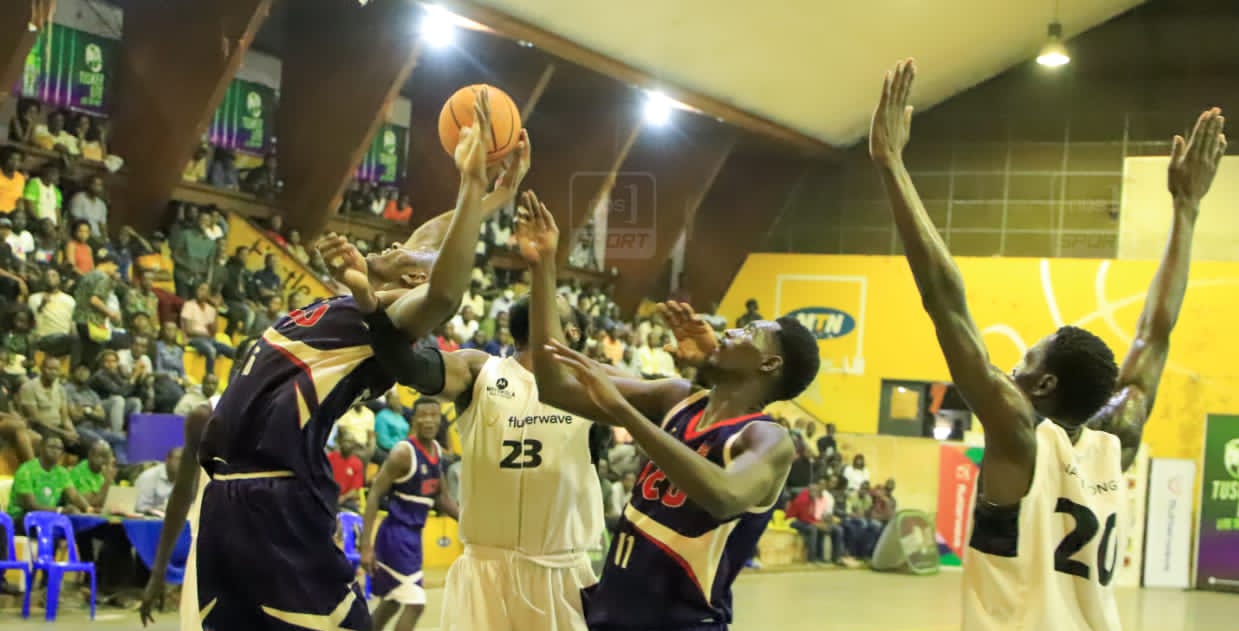 In a closely contested affair, UCU trailed by just a point going into the last frame, but opened the fourth quarter with a 8-0 run to gain advantage.

But Paul ‘MvGyver’ Odongo was clutch, scoring 10 of his 15 points thereafter to help Nam Blazers overcome the Mukono-based side.

Peter Sifuma finished with 14 while Fadhil Chuma and Jerry Kayanga added 12 and 11 points respectively for the Canons who suffered their fifth loss of the season.

The Canons who were welcoming point guard Fayed Baale will feel they could have done better on the night they missed head coach Nicholas Natuhereza who is out of the country.

It’s the latest hurdle skipped by Nam Blazers who have now won nine games in a row, including one against seven-time champions City Oilers and twice against KIU Titans.

They will finish the regular season on top provided they can win all their remaining six games, including Power, no matter the results elsewhere.

And a place on the summit will mean that they cannot meet City Oilers or UCU Canons anywhere before the final, provided the two finish second and third.