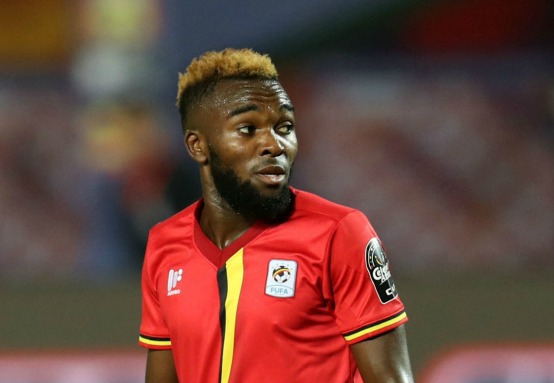 The CHAN is a tournament that features only local-based players, and Lumala who has just joined Vipers, is now eligible.

The winger who made his Cranes debut on 9 June 2019 in a friendly against Turkmenistan, had hinted about his International retirement after he was recently dropped by Micho in September last year.

Yunus on the other hand, was a centre of attention after he was left out of the AFCON Qualifiers, before snubbing a late call, with many citing his deteriorating relationship with FUFA.

And it remains to be seen if the Striker will this time honour the call.

All Vipers players will join Micho’s squad after their preparations for the CAF Champions League Qualifiers.

The squad also has Moses Waiswa who recently joined KCCA from PSL in South Africa.

Uganda Target Another Return at CHAN

Uganda is among the three countries in the CECAFA region to receive a bye at the first round.

The return leg will be played at St. Mary’s Stadium, Kitende with the winner on aggregate qualifying to the final tournament slated for January in Algeria

Micho has summoned 40 players for the tournament that is played by only the local-based players.

FUFA has confirmed that the team will enter residential camp at Cranes Paradise Hotel, Kisasi on Monday, 25th July 2022.

The Cranes bundled out of CHAN 2020 at group stage level, for a fifth straight attempt, after a 5-2 humiliating loss to defending Champions Cameroon.