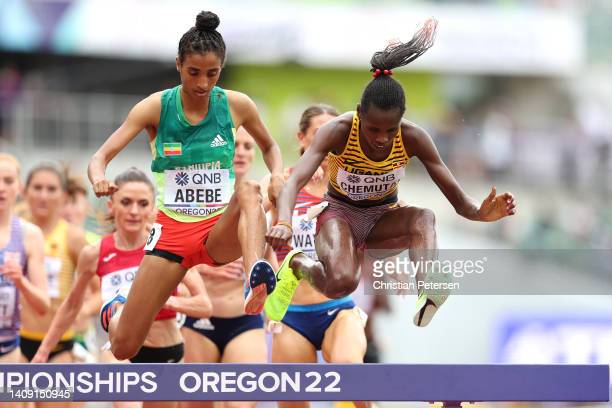 Uganda’s Peruth Chemutai will be targeting a medal in the 3000m Steeplechase at the World Athletics Championships in Eugene, Oregon (US).

Chemutai broke headlines last year after clinching Gold at the 2020 Olympics in Tokyo and will be backing herself for another stunning performance.

She clocked 9:16.66, outside the automatic Qualifiers, but her time was one of the next best six hence reaching the final.

She has been praised for the unique way she clears the hurdles, which has made her a top contender for the top prizes.

Her time of 9:01.45 in Tokyo still stands as her Personal best but she has not come closer to that since.

In May, she came fourth at the Prefontaine Classic at this very Hayward Field in a time of 9:05.54.

Jeruto will be surely be a strong favourite having qualified with the quickest time of 9:01.54 to this stage.

Ethiopia’s Mekides Abebe is another one to watch out for having finished fourth at the Olympics last year.

Kenya, a powerhouse at this event, has only Celliphine Chespol Chepteek who wok Heat three in a time of 9:16.78. Both Jackline Chepkoech and Purity Kirui failed to go past the heats

Courtney Frerichs of the United States and Ethiopian Werkuha Getachew are the other contenders to look out for.

If Chemutai wins gold, she will be the second Ugandan to get a medal in this event at the World Championships after Dorcus Inzikuru. 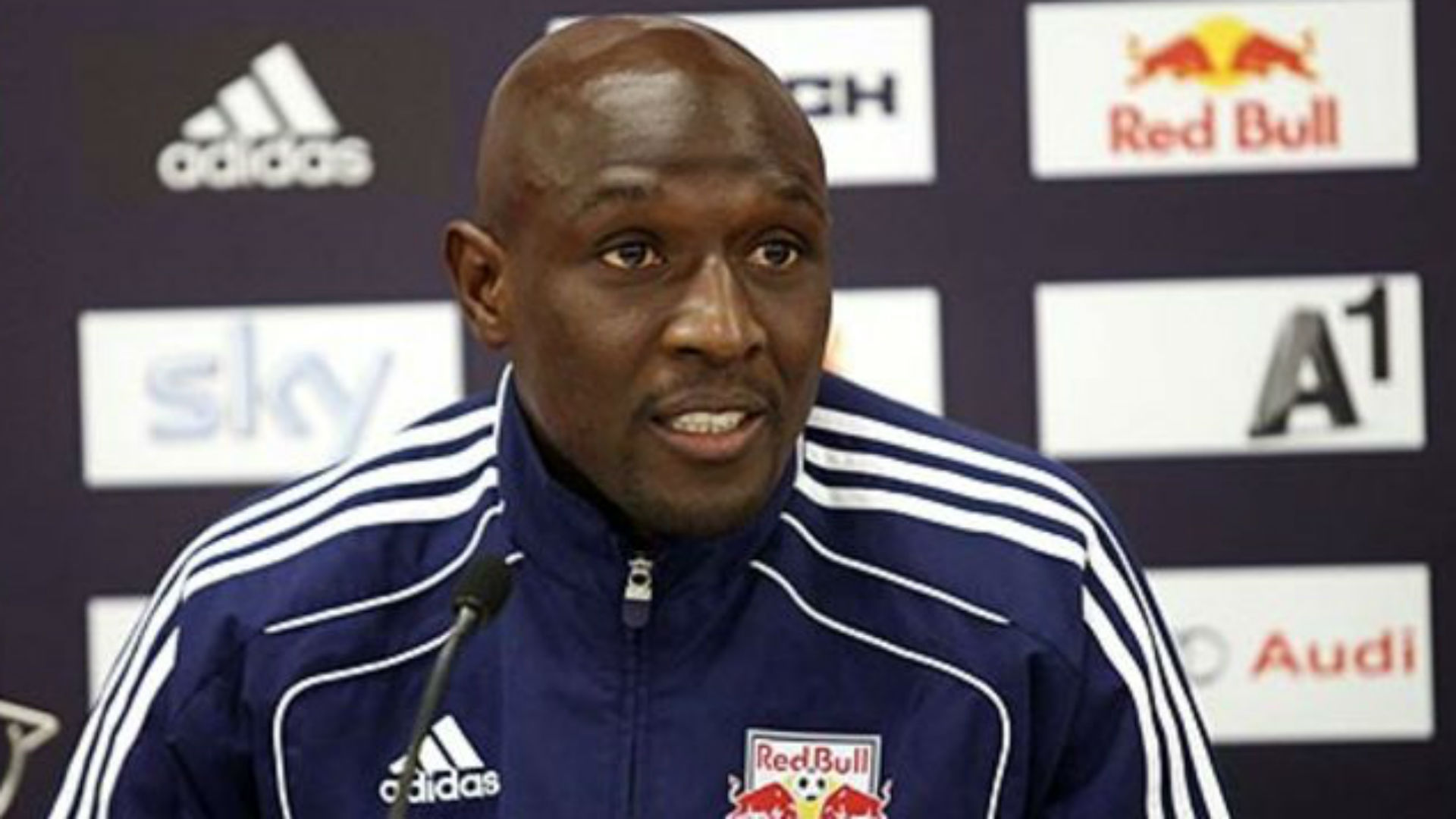