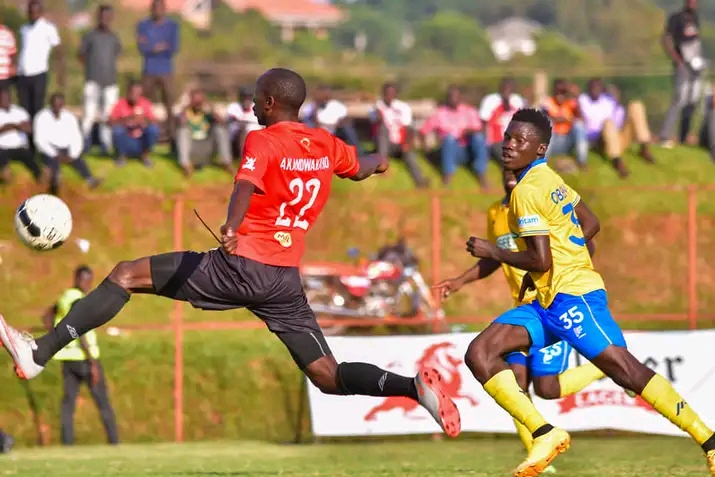 FUFA have fined eight UPL clubs Sh2m for failing to meet the deadline to submit the minimum criteria A requirements.

The other four are Onduparaka, Busoga United, Bright Stars and UPDF FC.

The Federation said that the said clubs will have to pay Sh2m as fine and have been given up to Wednesday July 27 to submit the requirements.

The eight clubs – Vipers, Wakiso Giants, KCCA, BUL, URA, Arua Hill, Gaddafi and SC Villa – that fulfilled the Criteria A requirements within the set deadline of July 18, will qualify for facilities inspection as the next club licensing stage.

The Uganda Premier League is tentatively set to kick off on September 30.

What Each Club is Missing?

Club licencing, is a club development tool FUFA appreciated far back in 2008 and later in 2012 was put in FUFA statuette, it was a programs initiated by FIFA, later adopted by CAF and its member association where FUFA is one.

It’s like a roadmap/schedule or action plan provided by club licencing unit which clubs in the league have to follow for a particular season.

All the 16 clubs competing in top flight must at least submit in minimum requirements passed by executive committee for them to qualify for only inspection (which is category A according to FUFA) and these requirements were put in different criteria like Sporting, Administrative, Legal, Finance, address and infrastructure.