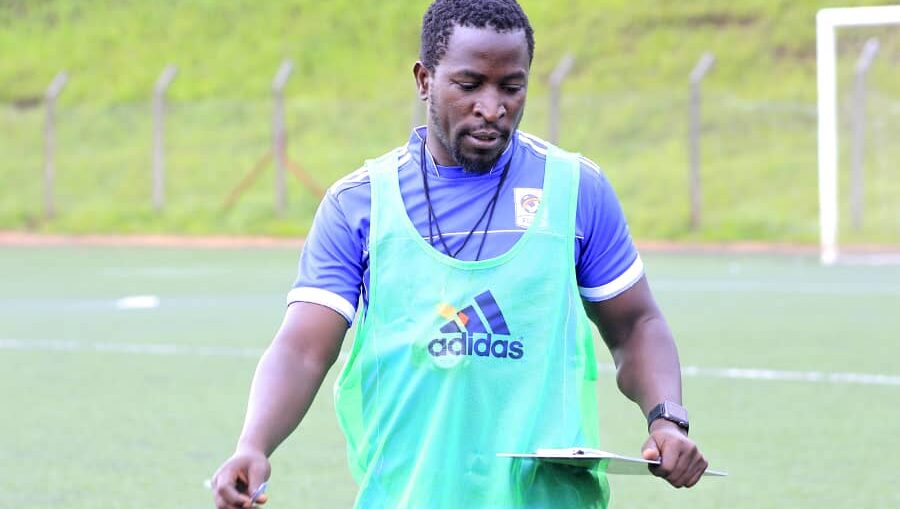 Bengo, a former SC Villa captain who also graduated through the Jogoo Young ranks, was part of the team’s training as they kicked off their season preparations on Monday.

Jackson Magera is still the acting interim coach, and he was earlier told by Club President Omar Mandela to retain the role until they find a suitable candidate.

Reports suggest that the club has been in advanced talks with former coach Mike Mutebi, and a deal is very ripe.

The club is having their season training at Mandela’s East High School.

Goalkeeper Martin Elungat was also present at the club’s training but he is yet to be announced as their new signing.

We are still cooking – Bazirengedde

SC Villa’s Villa President Muhammad Bazirengedde said that the appointments will be made through their official communication channel.

“We are still cooking, let’s just patient, we will release a press release soon,” Bazirengedde commented when asked by this website about the position of Bengo on the team.

On Mike Mutebi matters, he stated: “But as far as I am concerned, the club has not invited anyone to apply for the head coach job and we have not advertised yet, and that is as far as I know.”