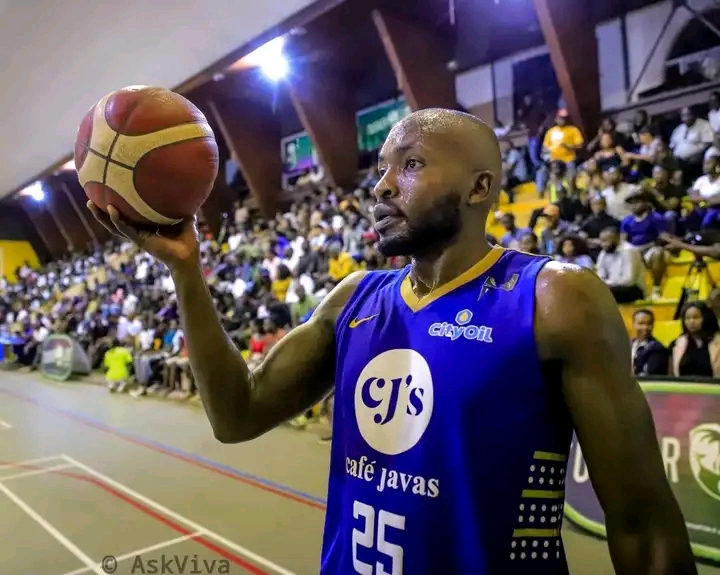 City Oilers will continue to miss two key players when they meet JKL Dolphins in the National Basketball League at Lugogo.

The duo have missed the last four games for the seven-time champions, and Oilers have won two and lost as many in that period.

The narrow roster that led to losses against KIU Titans and Nam Blazers, have put their title defence in doubt.

And the team’s front court has been most affected given James Okello is just coming back from an injury while Francis Azolibe who joined them in the second round, has barely finished off a game before falling out.

But they literally broke no sweat in their last game against KCCA Panthers, with Azolibe bursting with a game high 28 points from a 11-of-15 shooting in a 100-66 victory.

JKL may not pose big threat like Nam Blazers or KIU Titans, but they are a side that is capable of causing an upset.

They have beaten Oilers before, in April 2019, but a lot has happened since then and this is a weaker team compared to that JKL actually.

This season, KL is very young, fearless and athletic team, and have a couple of good promising players including Mabor Makor who is leading the league in average rebounds and Maluel Dier who is the second leading scorer this season across the league.

Veteran Brian Namake is still nursing an injury and his contribution has been greatly missed for a side that has lost three of their last two games.

And that 80-53 loss against Ndejje University Angels dragged them back to relegation battle, with eight wins and Eleven losses.

Oilers won 62-58 the last time these two sides met, in April this year during the first round, and will be banking to seal a double as they continue their surge to finishing on top after the regular season.

And it will be a good game to win given that other title contenders UCU Canons and Nam Blazers are facing off on Friday.