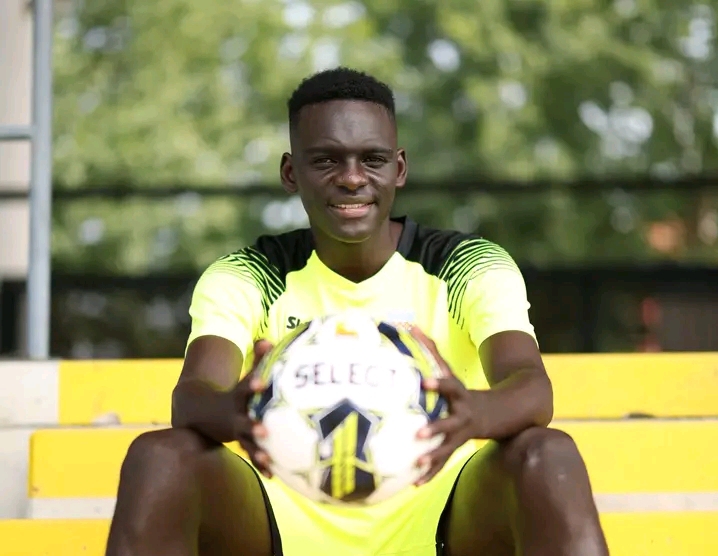 It’s a big move for Mustafa who joins one of the top six league’s in Europe and he will be running shoulders with European powerhouses like FC Porto, Benfica, Sporting Lisbon and Braga.

The roving left back has been without a club since parting ways with MLS side Montreal Impact in December last year.

He had joined Montreal in August 2020, then signing a two-year deal from UPL giants KCCA FC.

At Arouca, he will be required to help the club stay in top flight after the side finished 15th last season, just two points above the red zone.

“For this season, I just want to work hard, play and know the team so that we can get positive displays,” Mustafa told the club media.

“Then the results will appear, but the main focus will always be to go the team.”

Born 3 October 1999, Mustafa’s story has been punctuated with hard work from day one.

He was unveiled as a KCCA player on February 24, 2017 alongside other teammates Allan Okello, Peter Magambo, Herbert Achai, Julius Poloto and Noel Nasasira.

A year before, he had to first convince coach Mike Mutebi who sent him on loan to Big League side Maroons FC.

His meteoric rise has seen the roving left back play for Under-20 and Under-23 National teams.

He won the CECAFA Championship with Uganda Cranes on home soil in 2019.

He is known for his well weighed crosses and he is a good set-piece taker as well. He has the ability to beat off opponents with skill, power and pace.

After his stay at Montreal was terminated, it seemed that the defender was likely to return home and play in Uganda Premier League.

He has since been linked to a deal back to KCCA FC or join League champions Vipers SC.

Now in Portugal, Mustafa has a chance to impress the top sides, and it just can’t get any better. 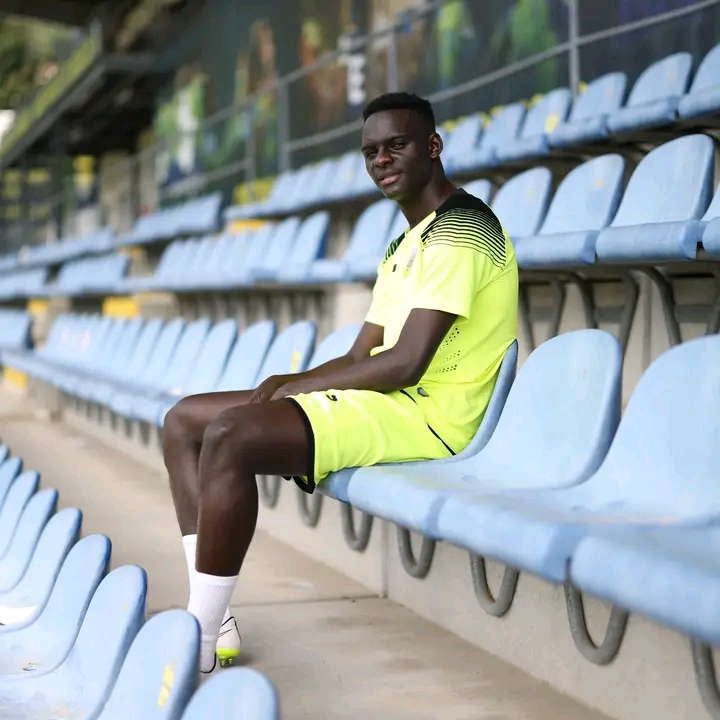