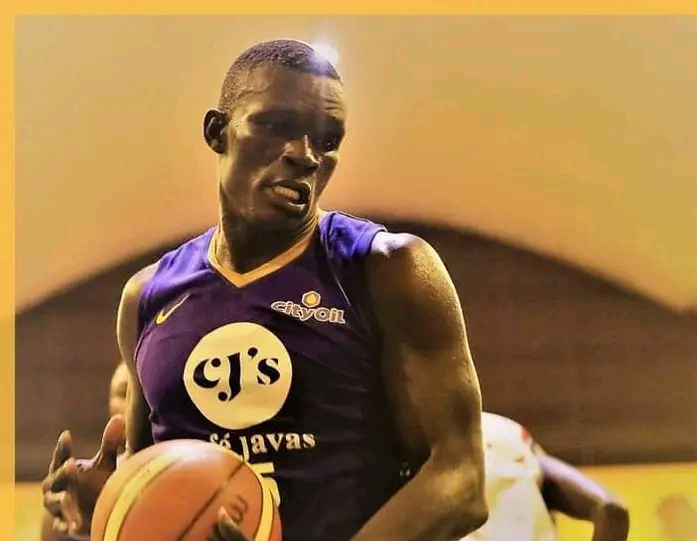 City Oilers will be in search for their first win against Nam Blazers when the two title contenders meet at Lugogo in NBL.

Nam Blazers beat Oilers 72-65 on March 11 in the League’s opener and Oilers will be hoping to pay back.

This will be the third meeting between the two sides in National Basketball League.

Last year, in a season that was ended prematurely due to COVID-19, Oilers needed a boardroom decision to pick a 20-00 win over Blazers.

Nam Blazers won the actual match 71-66 in then league opener on April 17 2021 at KIU Court but the result was overturned after FUBA ruled that the Namuwongo side used an ineligible player in Geoffrey Soro (now at Power).

FUBA then said that Soro, who recently played in Kyrgyzstan in February/March, was ineligible because he was not cleared at the time when he played!

Hence violating article 101 of the FUBA rules and regulations on player eligibility. The Competition Council claimed that they had not received a Letter of Clearance, hence Blazers losing the game on forfeiture.

But Oilers will feel that they need to beat Nam Blazers in a physical battle and Friday will be the latest installment in what promises to be a finest trilogy.

But the seven-time champions will continue to be without the injured duo of Centre Ivan Lumanyika and shooting guard Tonny Drilleba due to injury.

Power forward James Okello is back and trained fully after missing the last win against Falcons.

Oilers short-handedness was punished by KIU Titans who won 75-68 and Nam Blazers will hope to go through those gaps and rub more salt in the wounds.

The Oilers were unbothered and broke no sweat when they relegated Falcons with a 122-74 win, but the six time champions offered less contest and Oilers will be well aware that Nam Blazers will present a more difficult challenge.

Ceaser Kizito is the other threat having played a game of his life against Falcons recently while Ben Komakech’s confidence is slowly returning after being involved more in the last couple of games and will once again be called to play an important role given the thin roster at the moment.

Oilers will be aware that another loss (4th of the season) will literally put them level with their competitors Blazers and UCU Canons as the table continues to take shape.

Oilers biggest threat will come in form of Ken Wachira, who will be playing his second game since joining the Blazers from Kenya’s KPA.

Wachira who is a reigning Kenya League MVP, went 7 for 14 from outside in a 64-52 win over UPDF Tomahawks at YMCA and will be hoping to extend his decent start.

Point Guard Chris Omanye, Ariel Okall and David Dikong are the other players who will cause chaos to Oilers having missed the first round tie.

Amisi Saidi who is the team’s primary scorer will fancy his chances to take on Francis Azolibe and James Okello down the post.

Juuko ‘Najja’ Daniel and Joseph Ikong will be buoyed to take on their former bosses while in Paul Odong and Collins Kasujja among others, coach Stephen Nyeko Esco will feel that he has enough fire power to take down Oilers.