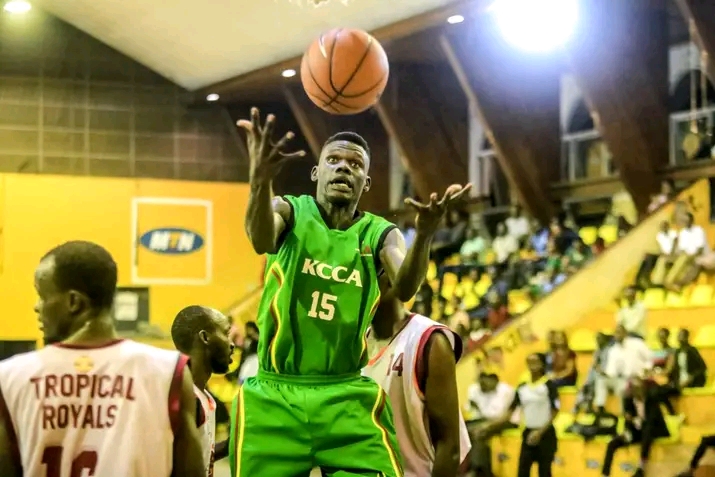 KCCA Panthers will be hoping to bounce back when they meet Tropical Royals at Lugogo in the National Basketball League on Wednesday.

The Panthers have lost their last two games and will be banking their chances against a struggling newcomers.

In their last game, they were beaten by Victoria University 50-52, in a game they could have done better on the day.

“No team likes to lose and the Victoria University loss left a bad taste in our mouths. We would love to get back to our winning ways and hopefully that will be the case on Wednesday.”

The Panthers have won nine and lost eight, but their biggest undoing has been inconsistence.

They beat 2019 finalists UCU Canons to get their second round campaign up and running but a loss against Victoria University was two steps backwards.

“The NBL is a tough League, I don’t think we are the only team that is inconsistent,” Wathum, a former KIU Titans coach, added.

They will be without Martin Buluma who is their leading points scorer this season – He is averaging 13.9 points and 7.5 rebounds.

Buluma is with team Kenya at the 3×3 Nations League.

“Besides Buluma, everybody else is healthy and good to go.”

Emmanuel Odongkara is the other player averaging in double figures in scoring, while Daniel Gaaki, Wilson Otweyo, Rin Tueny Mabor and Leonardo Gilabi will be carrying the scoring burden as well.

It’s a game KCCA will want to win given their games are City Oilers, Namuwongo Blazers and KIU Titans (former team for coach Wathum).

Tropical Royals on the other hand, will be hoping to avenge their 88-66 first round loss against KCCA on April 27 at the same venue.

They beat Falcons in their last match 71-65, to snap their five-game losing streak, and will be hoping to carry that momentum on Wednesday.

With just six wins (and 11 losses) this season so far, Tropical Royals will feel that there is still more work to be done if they are to retain their slot in the NBL next season.