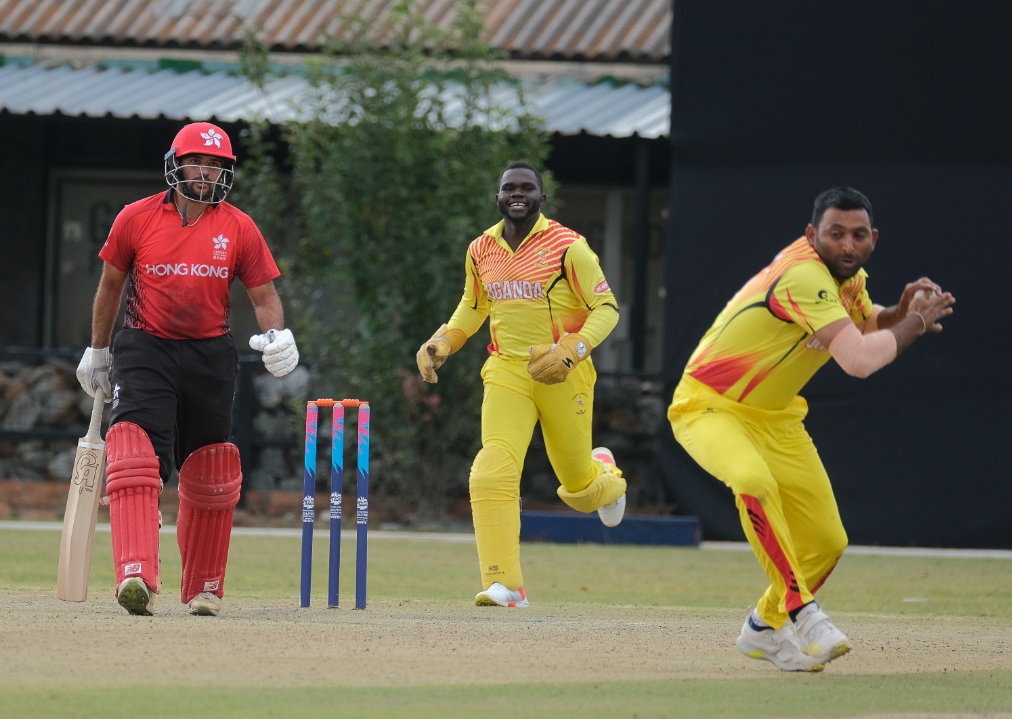 But the side remaining positive ahead of their last group encounter with Netherlands on Wednesday at the Queens Sports Club in Bulawayo.

Against Netherlands, Uganda face a side that has already qualified to the semis after picking two wins from as many games.

Uganda will need a win to guarantee their place in the semis, but can still progress even with a loss provided Papua New Guinea fails to beat Hong Kong.

But they will have to play Netherlands with caution so that their Net Run Rate is not surpassed by Papua Hong Kong in case both sides are beaten on the last day.

The Dutch have been in fine form; beating PNG by 52 runs before chasing Hong Kong’s 116 in just 13 overs!

They have a well balanced team, headlined by Right arm Medium fast bowler Logan Verjus van Beek who is leading the bowling charts with seven wickets in the ongoing tournament.

They are ranked 18th in World Rankings and are seeking a fifth return to the T20 World Cup.

But Uganda will back their processes nonetheless, but have to remain in character throughout.

Roger Mukasa is yet to hit the ground running after his much anticipated return to the national fold. He has totalled 15 runs in the two Innings and will have to prolong his stay on the crease for the team to capitalise on a good start.

Simon Ssesazi, Riazat Ali Shah, Dinesh Nakrani and Franco Nsubuga have already made a good account of themselves so far and will be asked to show up again in the crucial match.

Zimbabwe and United States await at the other of the semis, with the two finalists thereafter earning a ticket to the 2022 T20 Cricket World Cup later this year in Australia.