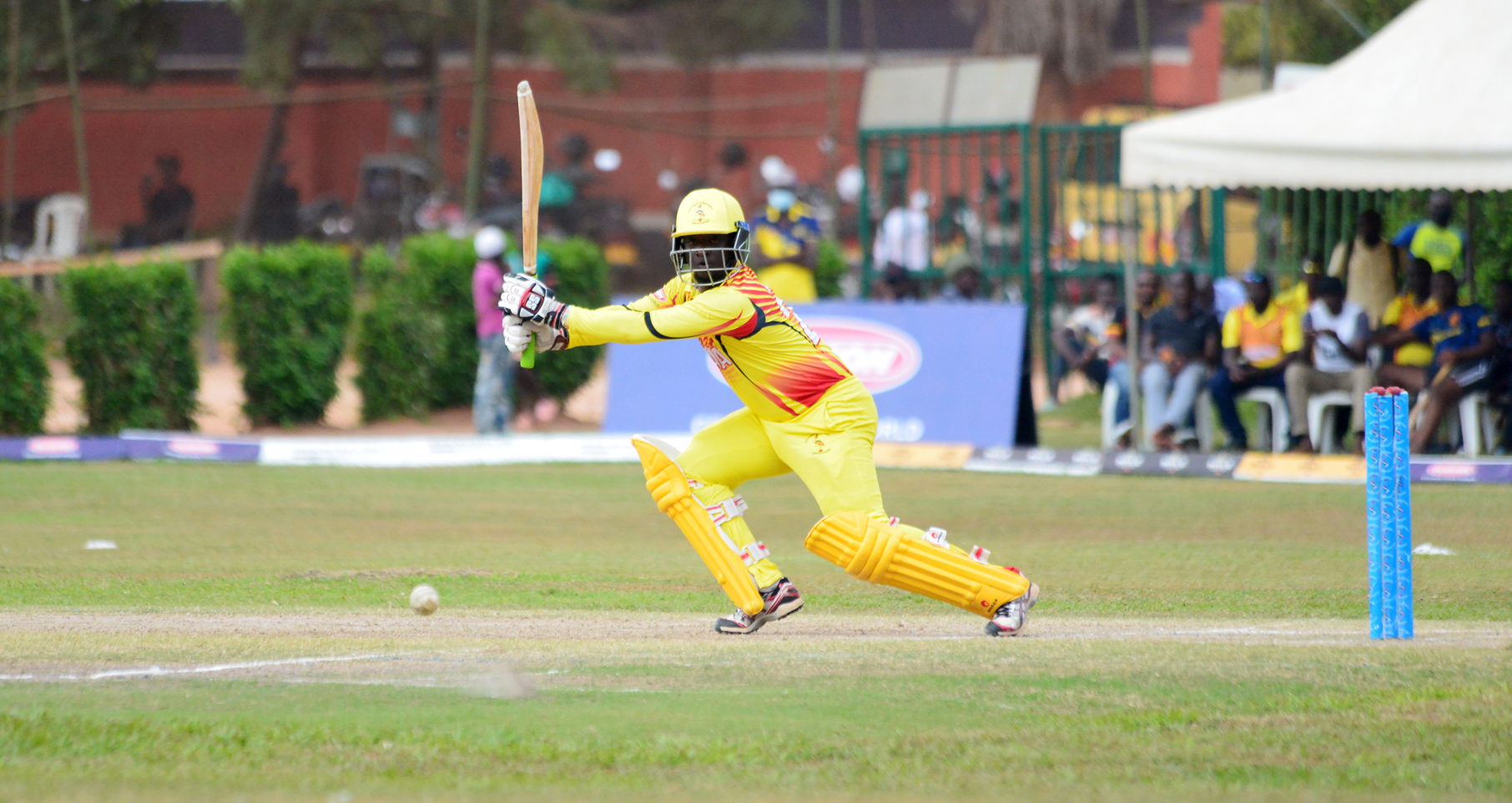 Simon Sessazi was outstanding with the bat but his effort later proved not enough as Cricket Cranes lost their first game at the T20 World Cup Qualifiers in Bulawayo, Zimbabwe.

Sessazi hit a 78 off 48 balls as Uganda set a respectable 160 for the fall of four wickets.

But Papua New Guinea erased the total with 18 balls to spare to win by 8 wickets.

PNG captain Assadollah Vala scored an unbeaten 93 while Sese Bau contributed 41 to hand Uganda a heavy blow in their chase for a T20 World Cup dream.

It’s the first loss for Uganda in two games after the side beat Hong Kong by two wickets in Monday’s thriller.

Uganda will face Netherlands in their last game on Thursday, in a must win clash to have a chance of reaching the semifinals.

Netherlands have already progressed to the semis, and have been joined by USA and hosts Zimbabwe.

The two winners of the semis (or the two finalists) will qualify for the 2022 ICC T20 World Cup in Australia.

Uganda Fail To Deliver With the Ball

The Cricket Cranes set 160, a total which they had fancied their chances to defend given their performance against Hong Kong.

But they were later made to learn the hard way, that T20 is a game of two Innings.

After being forced in to bat, Roger Mukasa continued to struggle when he gave away his wicket for just 9 runs before Ronak Patel was taken out by Norman Vanua LBW in the seventh over as Uganda slipped to 32/2.

But when Riazat Ali Shah joined Simon Sessazi on the crease, the duo steadied the ship with a strong 108-run partnership.

It was clever batting from Ssesazi from the top of the order after he was unfairly dismissed against Hong Kong while Riazat showed patience before later opening up.

Ssesazi hit four sixes and seven fours before he was caught by Norman Vanua.

It was in that same 18th over by Charles Amini that saw Riazat caught down the ground by Siaka Lega as the boys tried to go for an hefty total.

Dinesh Nakrani and Frank Akankwasa added 13 and 6 respectively in what looked like a better score to defend.

Frank Nsubuga gave Uganda a dream start to quickly take out Siaka and Amini early on before Assad Vala and Sese Bau showed their explosiveness with a 132-run showing.

Uganda’s bowlers ran out of ideas, with captain Kenneth Waiswa conceding 32 in his two overs while the ever reliable Ssenyondo shipped 13 in his only over.

And Papua New Guinea marched on with three overs to spare, to leave Uganda needing nothing but victory against Netherlands.