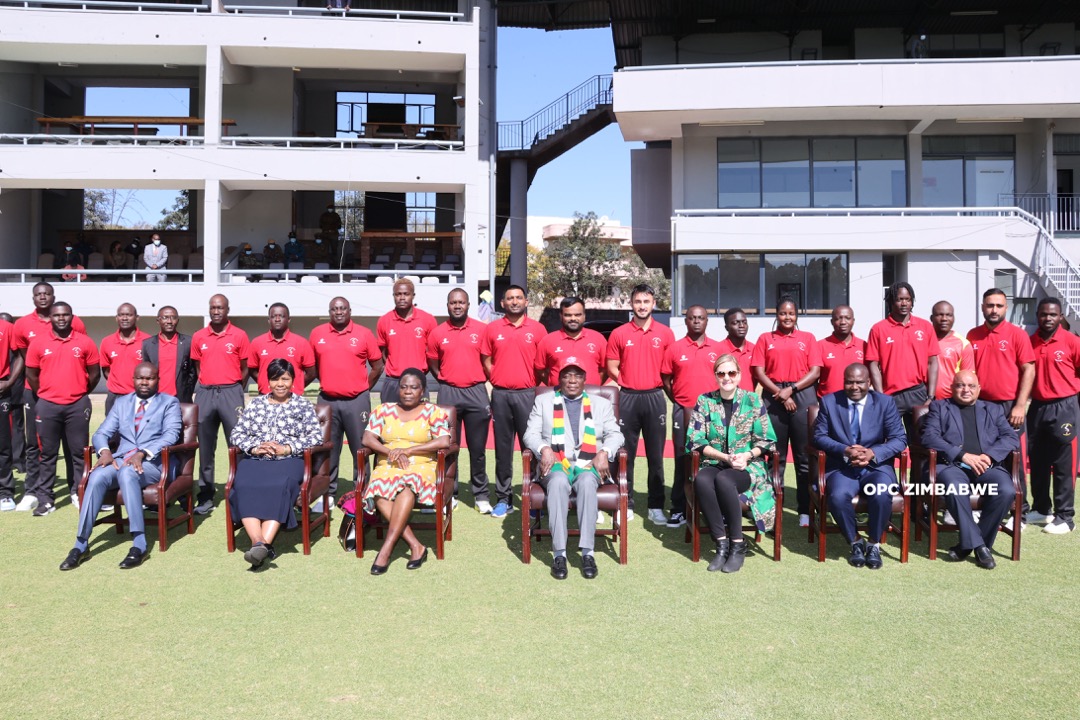 Cricket Cranes will seek to stun a classy field and qualify for the ICC T20 World Cup due October/November in Australia.

Uganda is among the eight teams that are battling out in the Qualifiers that get underway on Monday in Zimbabwe for the remaining two World Cup spots.

Besides Uganda and hosts Zinbabwe, the other teams are Jersey, Hong Kong, Netherlands, Papua New Guinea (PNG), Singapore and USA.

These teams are grouped into two Pools where the best will proceed to the semis before the two finalists qualify to the World Cup.

Uganda is in Group B alongside familiar opponent Hong Kong, Papua New Guinea and Netherlands.

“We are good to go, we have prepared very well. The boys are super pumped because this is a chance to achieve a dream for them,” said Cricket Cranes captain Brian Masaba.

“We played Hong Kong recently, so we know them a bit, despite that game not going very well, we are pretty sure that we will put up a good show against them.”

Uganda lost to Hong Kong by 6 wickets last month at Kyambogo in the World Challenge League B match.

Coach Lawrence Mahatlane has beefed up that squad with Bilal Hassun and Roger Mukasa coming in for Emmanuel Hasahya and Deus Muhumuza.

Uganda’s opener against Hong Kong will be played at Bulawayo Athletic Club before Papua New Guinea and Netherlands on Tuesday and Thursday respectively.

It’s strong to note that all these teams are ranked higher than Uganda in World Rankings, but the Cricket Cranes will back themselves to punch above their weight.

Uganda reached this stage after winning the Regional Finals in Rwanda last year.