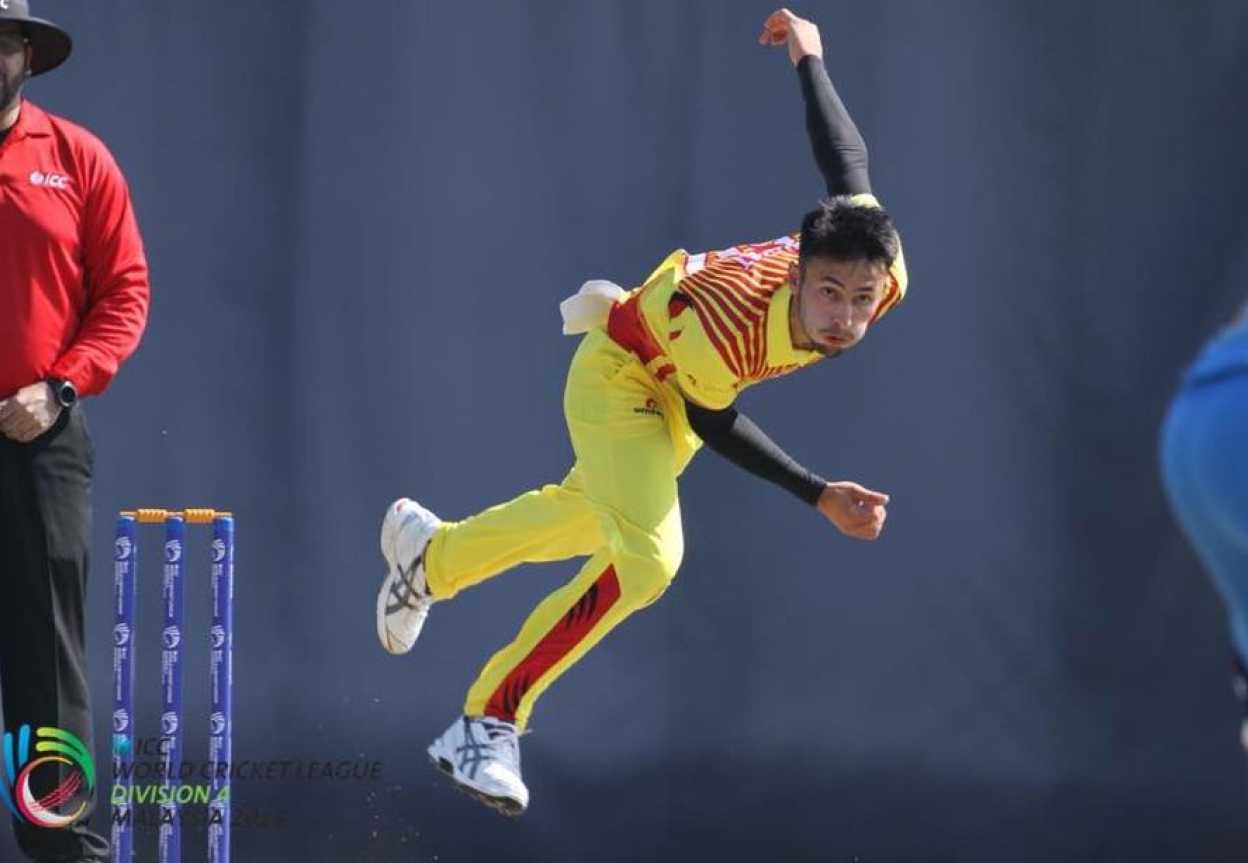 Uganda crawled to the finish line past Hong Kong in a dramatic thriller to get their T20 World Cup Qualifier off to a winning start.

Needing three to win on the last over, Franco Nsubuga was caught behind on the first ball to pave way for Cosmas Kyewuta who forced a single to send Riazat Ali Shah on the strike.

Riazat, knowing that he was the right man to knock off the needed two, went for power off Haroon Arshad’s delivery but his effort was heading direct to an awaiting fielder.

And the hearts stopped.

But Muhammad Aizaz Khan dropped the catch for Riazat to complete his two runs as Uganda won with just three balls to spare.

Rizzu flies it up in the air, it doesn't go far, there is a man in the field…. he is dropped!!!

And Uganda win by two wickets!!!#T20WCQualifiers

There will be no time to rest as Uganda will return to action on Tuesday against Papua New Guinea before Netherlands on Thursday as they target a place in the semis.

At a slow Bulawayo Wicket, Hong Kong won the toss and opted to bat first.

Hong Kong oozed with a lot of confidence and fancied their chances against a Uganda side they beat by six wickets recently at Kyambogo in Challenge League B.

But their innings fell apart after a master-class of bowling and fielding from Uganda.

Dinesh Nakrani (4-12) attacked through Hong Kong’s order as Cricket Cranes limited the side to a lowly 87/9.

Riazat had a nice catch at middle on, Roger Mukasa also got one of his own at long on during Henry Ssenyondo’s over as Hong Kong slipped to 30/3 in the 8th over.

It looked like an easy chase for the Cricket Cranes who missed out on captain Brian Masaba to an injury.

But more drama was just in the offing.

The ever reliable Simon Sessazi never troubled the scorers after he was eliminated with a golden duck while returning Roger Mukasa managed just six as Uganda were reduced to 22/2 in the third over.

The wickets continued falling as Uganda slipped from 22/2 to 63/7; Kenneth Waiswa bowled with nothing, Ronak Patel (15) unnecessarily ran out, Nakrani and Frank Akankwasa bowled while Fred Achelam was later taken out LBW.

When wickets start falling, I want to stop watching because of pressure… but then that inner person tells me to peep a bit.#T20WCQualifiers pic.twitter.com/YpO8kbQ4Bh

Hong Kong had at the time got a good fighting stance as Uganda needed 23 off 30 balls with just three wickets in hand.

But with Riazat still on the crease, there was firm hope that the youngster will drive the team home.

Riazat beat Arshad’s first ball in the 16th over for four, and later Uganda needed 17 off 24.

Him and Franco continued to pick singles and the cautious plan looked to be on course until the veteran gave away his wicket on the first ball of the last over.

With luck swinging on Uganda’s side, Riazat was dramatically dropped, and so were Hong Kong’s chances.